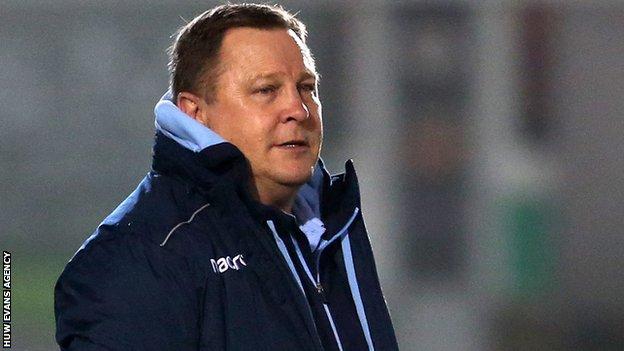 Cardiff Blues head coach John Mulvihill has left his role with the Welsh region with immediate effect during his third season in charge.

The players had been told Mulvihill was unavailable for personal reasons this week ahead of the home derby against Scarlets on 9 January.

Defence coach Richard Hodges is in charge for the Pro14 match this week.

Former Wales and British and Irish Lions scrum-half Dwayne Peel will join the Blues coaching staff next summer from Ulster.

Peel has been appointed as the senior assistant coach responsible for attack for 2021-22.

Mulvihill was announced as Danny Wilson’s replacement in March 2018 for the 2018-19 season and he is in the final campaign of his three-year deal.

The Australian has more than 20 years of experience coaching at the top level, including stints as both assistant and interim head coach with Super Rugby’s Western Force and in Japan’s Top League with Kintetsu Liners and then Honda Heat.

The 55-year-old has also worked alongside former Wallabies head coach Alan Jones as backs and defence coach for the Barbarians, but this was the first permanent head coach role he had taken on. 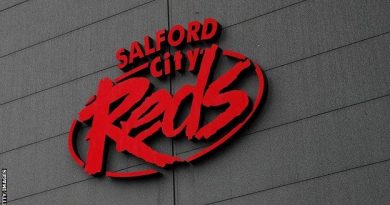 Concussion in rugby: Incidences were reduced at 2019 Rugby World Cup

Tim Marlow, chief executive and director of the Design Museum, which awarded the installation the prize, said: “The Teeter-Totter Wall