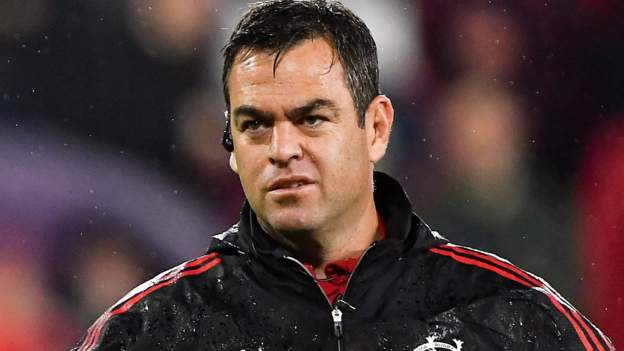 The 41-year-old South African has agreed a “long-term” contract that begins in the summer of 2022.

He announced his decision to leave the Irish club on Tuesday after five years, having led them to two European Champions Cup semi-finals and last season’s Pro14 final.

Neal Hatley will continue to serve as head coach at Bath until the end of this season.

Van Graan’s appointment comes a day after Bath brought in fellow South African Brent Janse van Rensburg as defence coach for the remainder of this season.

Bath are bottom of the Premiership, having yet to win a league game all season, and lost 45-20 at Leinster in their Champions Cup opener last week.

“Johann is a world class coach who will play a fundamental role in our future success,” Bath chief executive Tarquin McDonald said.

“He will hold full responsibility for our game, focused on delivering winning performances.”

He comes into a club who ordered the appointment of a defence coach last month after a review into their poor start to the season.

Van Graan was South Africa’s forwards coach when they made the semi-finals of the 2015 World Cup and was part of the coaching team that saw the Pretoria-based Bulls win Super Rugby titles in 2007, 2009 and 2010.

“Johann is a phenomenal coach with a proven track record of developing teams to be successful on the pitch,” Bath director of rugby Stuart Hooper added.

“We have an outstanding and committed group of players and staff here at the club; Johann’s experience will add significantly to this.”

Van Graan added: “I see huge potential in this club, the players, coaches and staff.

“This is an exciting next step for me as a coach, and for my family in moving to a proud club and a true rugby city.” 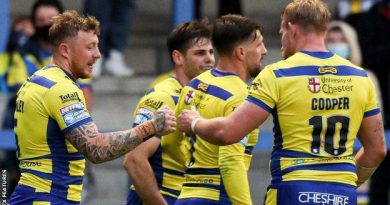