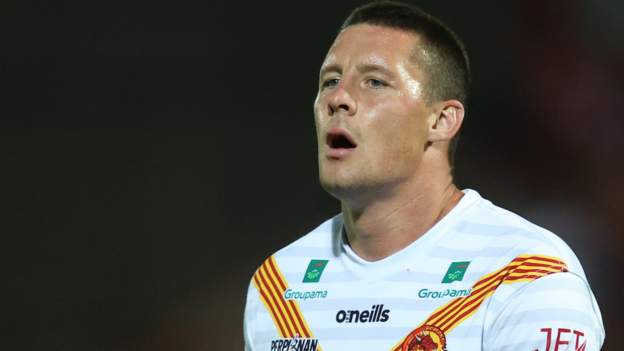 Ex-England dual-code international Joel Tomkins has ended his playing career and will no longer join Leigh Centurions for the 2022 season.

Tomkins won every honour with Wigan and also played for Catalans and Hull KR as well as having a stint in union with Saracens, when he won England caps.

“I thank Leigh for their understanding of my situation,” Tomkins said.

“Professional rugby has been a priority in my life for the last 17 years and now, at 34, it feels right to retire.

“It has been a great way to earn a living and I have some great memories and have made some great friends at the few different clubs I have represented over the years.

“I wish them every success for the future. I wanted to do the right thing by the club, and they respect that.”

Leigh were relegated from Super League in 2021 having lost 20 of their 22 matches.

“We’re obviously disappointed that Joel is not joining us, but we fully support his decision,” Leigh head of rugby Chris Chester said.

“Joel’s had a great, great career and he’s a person I’ve a huge amount of respect for. He always comes across as humble and we’ll miss his leadership which was one of the biggest reasons we recruited him. We all wish him well in his future endeavours.”

One sour note of an illustrious career for Warrington-born Tomkins, one of three brothers along with Sam and Logan to play professionally, was when he departed Wigan for a second time after he was videoed abusing bar staff in a local pub.

“I’ve also had some low points and experienced both good and bad sides of being a professional sportsman in the public eye,” he added.

“I’ve learned from my mistakes over the years and I’m happy with the person I am today, closing this chapter of my life and moving on to the next.” 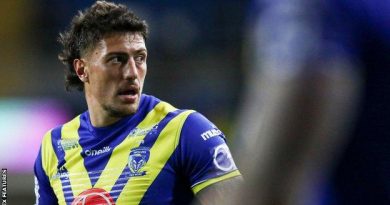 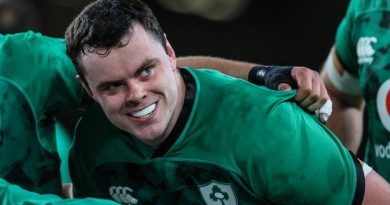