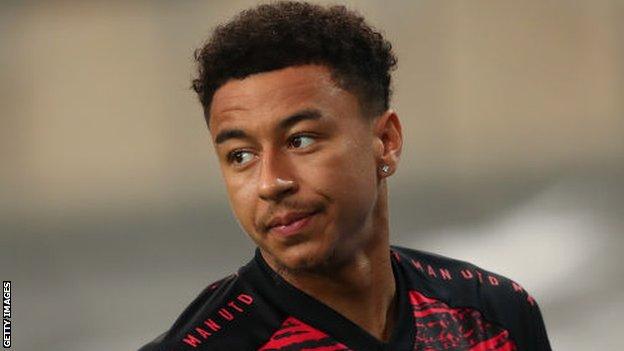 Lingard, 28, has been told a move away from Old Trafford will be sanctioned given his struggle to break into Ole Gunnar Solskjaer’s side this season.

There has been interest in Lingard from elsewhere but the Hammers are best placed if they can make the deal work.

However, any deal would require West Ham to sign either Craig Dawson or Said Benrahma on a permanent basis.

That is because Premier League rules only permit clubs to have a maximum of two domestic loan signings within their squad.

Dawson and Benrahma moved to London Stadium on loan from Championship sides Watford and Brentford respectively in October.

West Ham manager David Moyes took Lingard on tour in 2013 during his only summer as United boss. The midfielder scored the first goal of what turned out to be the Scot’s ill-fated time in charge, during a game against the A-League All Stars in Sydney. 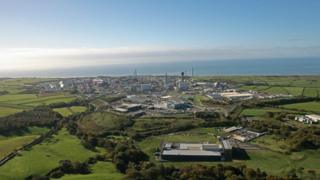 Bodybuilder in Plymouth warns Covid does not discriminate