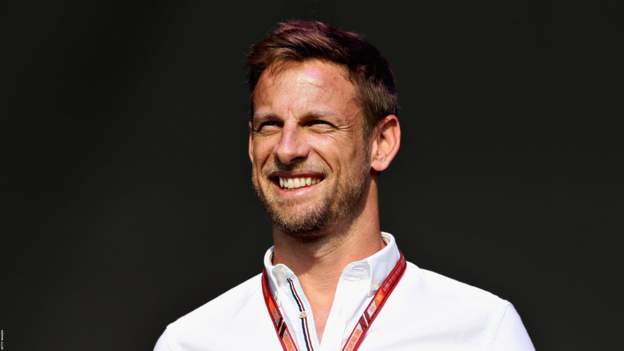 Jenson Button says he would “love” to return to the Le Mans 24 Hours race after making his debut in 2018.

The 2009 Formula 1 world champion was part of the SMP Team that competed at the endurance race four years ago, but abandoned in the final hour after a series of engine problems.

Button, 42, retired from F1 in 2016 and has since competed in a variety of motorsport disciplines.

“I’d love to do it again in the right situation,” Button told BBC Sport.

“It’s a bit tricky because with Le Mans, the amount of time that goes into the testing and simulator work is massive.

“I also work with Lotus very closely, so to work with another manufacturer at Le Mans is out of the question.

“I’m pushing Lotus as much as I can to get involved in GT racing. They have a GT4 car they’re producing this year, so maybe I’ll do some GT4 racing in that for fun over in the States. We’ll wait and see.”

Le Mans is held at the Circuit de la Sarthe in north-west France and is one of the most historic events in motorsport, dating back to 1923.

Button said he would be interested in tackling the event again in either a hypercar – a new category introduced to endurance racing in 2021 – or a GT3 car, which replaces the GTE class at Le Mans from 2023.

“It’s such a cool atmosphere, I really like Le Mans,” said Button, who now lives in Los Angeles.

The Somerset-born driver is making his racing debut in rallycross this summer and also said he would like to return to the 24 Hours of Spa event, held on the Circuit de Spa-Francorchamps, in the future.

Button made his debut in the Belgian race in 1999, driving for the BMW team, a race that preceded his move into F1 the following year.

“I own a team in GT racing, called Rocket Motorsport, Rocket RJN. I have two other partners in the business and one of them is my school friend, Chris Buncombe.

“He has been pushing me to race in the Spa 24 Hours in GT3 where, if I can actually do some testing, I will do it.

“But it’s getting the testing in which is really difficult. Living on the other side of the world it’s tough, I can’t be travelling all the time.” 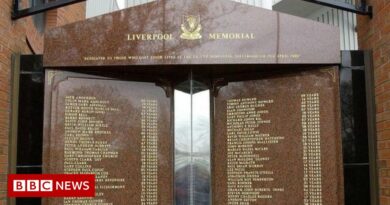 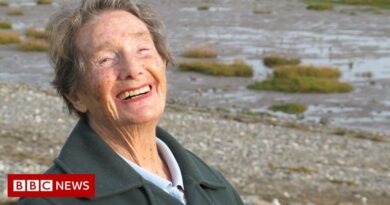 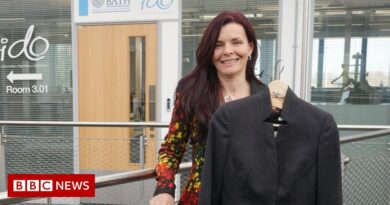