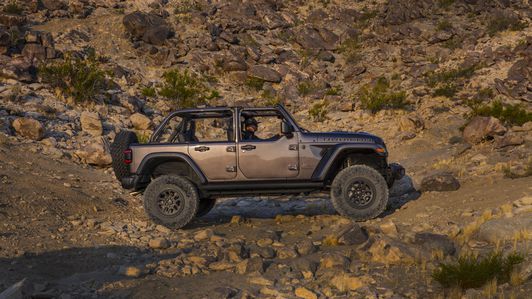 New about forthcoming cars often comes from dedicated forums, where eagle-eyed fanatics pore over order forms and share spy shots in the hopes of discovering something — anything — about a hotly anticipated car. The latest juicy tidbit comes from the JL Wrangler Forum, and if it’s true, Jeep is about to do some naughty stuff to people’s wallets.

JL Wrangler Forum user TCMC made a post this week that alleges to have information on the upcoming Wrangler 392‘s price. The user was checking on their order, and was greeted with quite the eye-opener: $77,055.

You read that right, Jeep wants you to shell out almost 80 grand. And for a Jeep Wrangler with a Hemi that’s been kicking around other parts of the FCA lineup for, well, a hot minute.

Now, as always, forum posts should be taken with a grain of salt. While there’s no reason anybody would just make this stuff up, there’s no way to verify the user’s claims, and representatives from Jeep didn’t immediately return a request for comment. The forum poster claims this is “pretty close to where [they] thought it would be,” with agreement from some other posters alongside the expected folks with sticker shock. The poster also claims their vehicle only has two options in addition to the 392.

That said, Fiat Chrysler’s prices for its other Hemi-jammed-into-whatever vehicles are also bordering on the patently absurd. Challenger and Charger Hellcats still cost about $60,000 to start, with Redeye models sending prices into the $70,000 range and up. The Grand Cherokee Trackhawk is nearly $90,000, and the Durango SRT Hellcat isn’t far behind.

Considering the JL-generation Wrangler is far newer than any of the aforementioned cars, shoehorning a less-powerful-but-still-potent Hemi V8 under the hood doesn’t seem that obscene. With 470 horsepower and 470 pound-feet of torque, it’s expected to reach 60 mph in about 4.5 seconds, and since it’s based on the Wrangler Rubicon, it’ll be ready to tackle all manner of terrain. We’ve driven the concept already, and as Managing Editor Steven Ewing wrote at the time, “your best bet is to just hold on and enjoy the ride.” That seems to apply to your time in Jeep’s finance department, too. 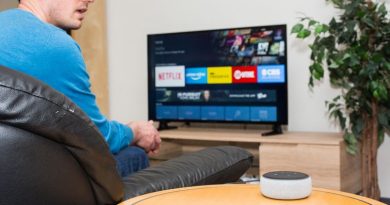 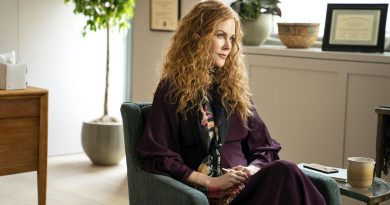 The Undoing: Nicole Kidman back on HBO in gripping new psychological thriller