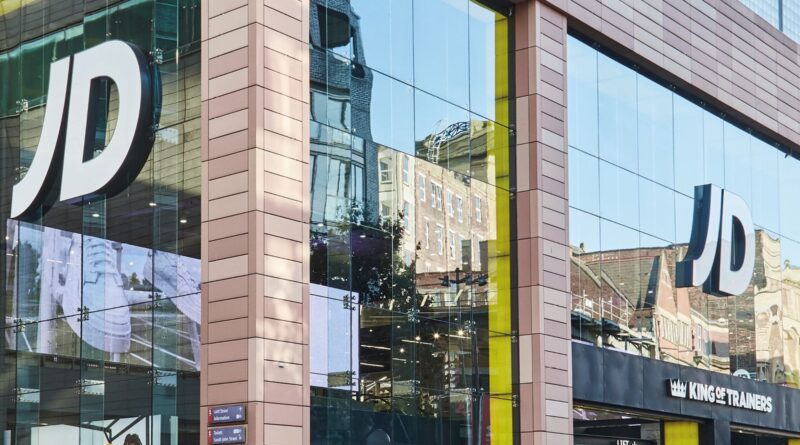 JD Sports Fashion, Britain’s biggest sports apparel retailer by market value, is taking a further stride into the booming esports arena by striking a commercial partnership with one of the industry’s fastest-growing platforms.

Sky News understands that JD has agreed a deal that will see its logo worn by EXCEL ESPORTS’ roster of players who compete in games including FIFA, Fortnite and League of Legends.

The partnership, which will be announced on Friday, has emerged on the same day that JD Sports’ executive chairman, Peter Cowgill, sold half his stake in the Manchester-based retailer, netting him proceeds of more than £20m.

The deal with EXCEL will underline the increasing interest in esports as a category for high street brands which want to build their profile among the younger consumer demographics which tend to dominate esports audiences.

It will include exclusive naming rights to EXCEL’s academy roster, which competes in the Northern League of Legends Championship, and which will be rebranded as JDXL.

Wouter Sleijffers, EXCEL’s chief executive, said the tie-up would “unite gaming and sports communities on a level never seen before”.

Mr Cowgill added that it would allow JD Sports to “embrace casual and competitive e-gaming audiences across some of the biggest global gaming titles, whilst also delivering world-first digital and virtual experiences”.

The deal with JD comes several months after EXCEL secured millions of pounds in funding from some of the City’s most prominent figures in a bid to capitalise on the category’s booming popularity since the start of the pandemic.

EXCEL raised roughly £17m in a fundraising led by JRJ Group, an investment vehicle set up in 2008 by the former Lehman Brothers executives Jeremy Isaacs and Roger Nagioff.

The family office of Alan Howard, the co-founder of Brevan Howard, one of the world’s most successful hedge funds, is also investing in the company, according to insiders.

EXCEL was founded in 2014, when the category was still in its infancy, by brothers Joel and Kieran Holmes-Darby.

Its franchise includes the British Fortnite player Jaden ‘Wolfiez’ Ashman, who holds the Guinness World Record for the youngest person in esports history to win $1m at a single event.

The team, which is branded XL, also participates in VALORANT, a tactical shooting game.

There are now said to be as many as 3000 professional esports players in the UK, and the esports market is now estimated to be worth £1bn, with a global fan base of 500 million people. 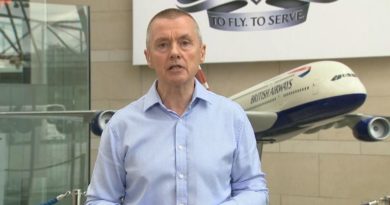 Accountants: Government to break up dominance of Big Four firms

Coronavirus: 4 out of 5 people’s jobs affected by outbreak