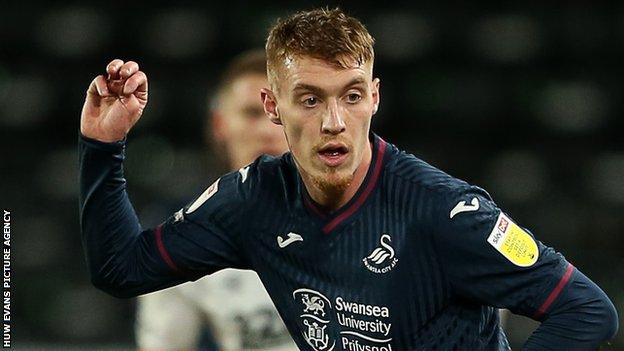 The new deal is a reward for Fulton’s impressive form under Steve Cooper this season.

The Scot, 26, has scored eight goals in 121 appearances since joining Swansea from Falkirk in January 2014.

Fulton’s current contract expires at the end of the 2020-21 campaign. 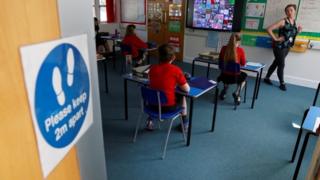 Coronavirus: Schools to get final say on extra week 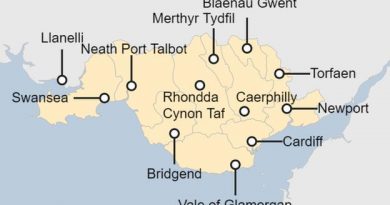 Coronavirus and football: Fifa medical chair does not want restart this season