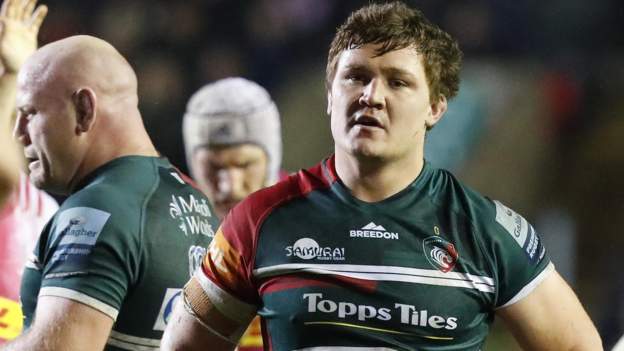 Leicester Tigers back row Jasper Wiese has been banned for two matches after getting three yellow cards this season.

The South Africa international appeared before an independent disciplinary panel after being sin-binned during his side’s win at Bristol on Boxing Day.

Wiese, 26, had previously been yellow-carded against Northampton in October and Harlequins earlier this month.

He will miss Leicester’s Premiership games against Newcastle on 2 January and Wasps a week later. 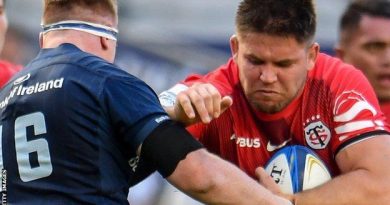 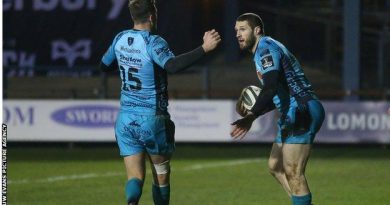 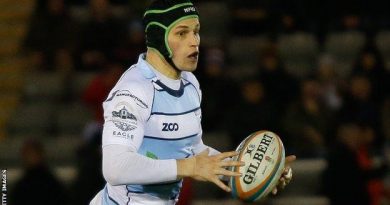