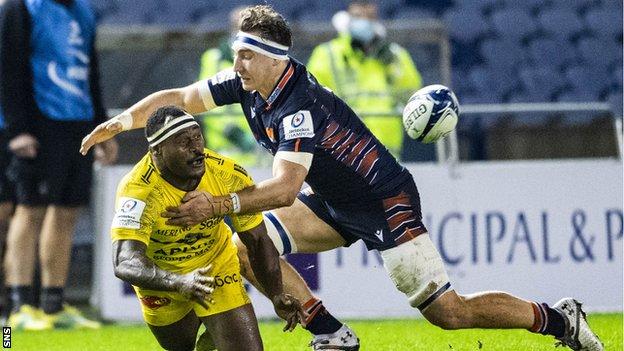 Scotland flanker Jamie Ritchie has extended his stay with Edinburgh by signing what the club say is the “longest contract” in their history.

As is the Pro14 outfit’s policy, they do not give details on the length of the deal for the 24-year-old, who joined them seven years ago.

It comes a week after Scotland team-mate Hamish Watson also committed himself to the club long term.

“Jamie and Hamish are two of best back-row forwards in the game right now,” he told the club’s website.

“Jamie is an excellent young player with an old head on his shoulders. He has a really bright future ahead of him and has, in my opinion, the capacity to captain his country in the future.”

Ritchie, who would undoubtedly have attracted interest from other clubs, has 23 caps, having made his Scotland debut against Canada in 2018.

The “chuffed” forward said: “It means a lot to me and my family to know we’ll be here for the foreseeable future. We have a strong group here and I think we can continue to improve.

“I’m proud of what I have achieved so far in my time at the club and I feel there is so much more to come.” 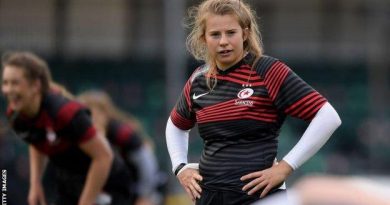 Quiz: How much do you know about coaching legend Warren Gatland?