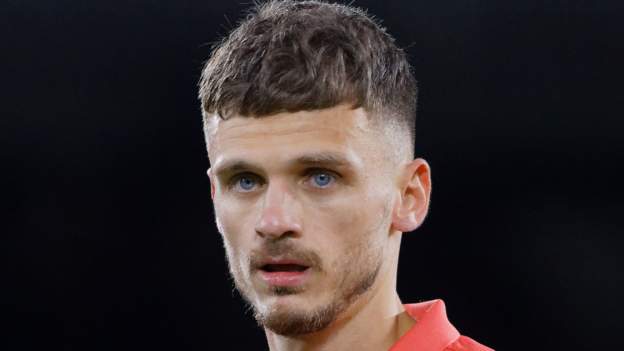 Paterson, 29, used his Twitter page to highlight one particular message, which wished cancer on the former Bristol City forward.

“Something needs to be done,” said 30-year-old Smith.

“I saw the message. I was actually with him when he received it. He received a lot of not nice messages, but that one stood out. It’s not right.

“The world is bigger than football and we need to crack down on it. It can’t just keep happening and people get away with it.”

Swansea boycotted social media for a week in April in an attempt to fight abuse after Ben Cabango, Jamal Lowe and Yan Dhanda were sent racist messages.

Wales international David Brooks, who plays for Championship Bournemouth, revealed last week that he had been diagnosed with Hodgkin lymphoma, while Norwich announced on Monday that Wales Under-21 goalkeeper Daniel Barden has testicular cancer.

“I don’t want to say the message again but with the things that are going on – there are young players who are going through those kind of struggles,” Smith added.

“The whole football world and the whole country wants to be behind them, and then you have someone say something like that.”

Former Norwich, Oldham and Bristol City midfielder Smith says footballers should continue to “use our platform to speak up on” the issue of social media abuse.

“I’ve had racial messages, my wife even had messages about me. It’s just horrible,” he said.

“I do think on social media you should have to have some form of identification to have an account, so if anything is posted you are held accountable and the punishment should be a lot stronger.”