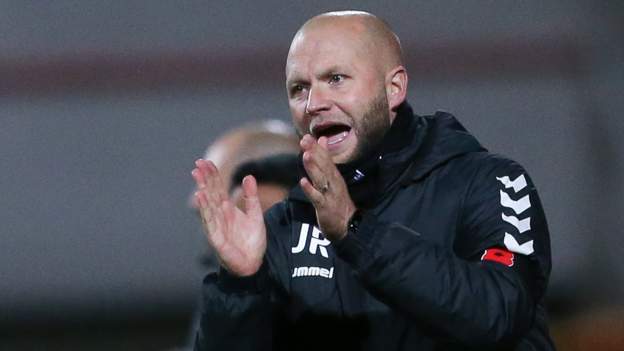 Newport County manager James Rowberry says he is ready to “wheel and deal” in the January transfer market.

The 36-year-old will work alongside director of football Darren Kelly, but will have the final say on signings.

Rowberry admits the League Two side’s large squad means it is likely he will have to move players on if he is to sign his first recruits as County boss.

“Ultimately… any decision at the club with regards to football and players it comes on me,” Rowberry said.

“I’ll have the final say on it; the chairman’s [Gavin Foxall] been clear on that and so has Darren. We’ll do our best to strengthen the squad if possible, but if not I’m really calm with what we’ve got.”

It will be Rowberry’s first taste of the transfer market since the former Cardiff City coach replaced Mike Flynn at Rodney Parade, though he added his time under the likes of the veteran Neil Warnock means he is looking forward to the prospect.

“It is new for me, but I have gained a lot of experience from working with people with great experience of getting players in and out, I’ve seen how it works first-hand, so I’m sure I’ll be okay,” Rowberry said.

Meanwhile, Rowberry has revealed some of Newport’s players will use cryotherapy in a bid to be fresh for action on Friday away at Colchester United.

“We’re going to be a little tired, naturally. The travelling’s not ideal, but we’ll prepare as well as we can within our resources,” he said.

“We’ll rest and recover properly, the right nutrition and hydration and support with massage and physio, and utilise the cryochamber – which has been a massive help for us with some of the lads.

“We try and provide every opportunity to prepare as best we can… our sports science staff at the forefront of modern techniques.

“The odds might be stacked against us, but I don’t see it that way – we’ll just prepare the best we can.” 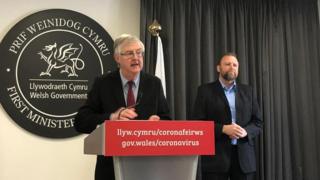 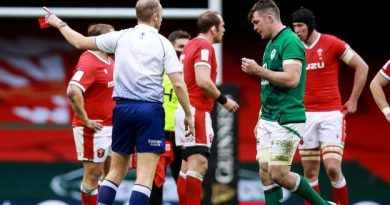