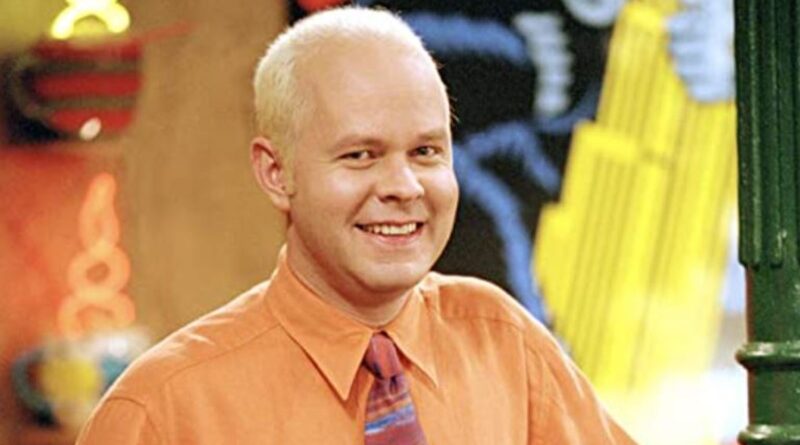 Actor James Michael Tyler, best known for playing Gunther in Friends, has died at the age of 59.

Tyler died peacefully at his home in Los Angeles on Sunday morning, a statement from his manager said.

The actor was diagnosed with advanced prostate cancer in 2018, which later spread to his bones.

“If you met him once you made a friend for life,” the statement from his manager said. “[He] is survived by his wife, Jennifer Carno, the love of his life.”

It added: “Wanting to help as many people as possible, he bravely shared his story and became a campaigner for those with a prostate to get a… blood test as early as 40 years old.”

Gunther became one of the best loved background characters of Friends, running the Central Perk coffee house the six main characters spent most of their time in.

Throughout the 10 series of the hit US TV comedy, Gunther had a crush on Jennifer Aniston’s character Rachel.

Actor James Michael Tyler (@slate_michael) played Gunther on “Friends” for 10 years, but he was unable to attend the recent cast reunion in person because he’s been battling a serious health issue. Now he’s sharing his news for the first time with @craigmelvin. pic.twitter.com/272tg4Sbvc

During an interview on the Today Show in June, Tyler revealed he was unable to attend Friends: The Reunion in person due to his condition.

“I was diagnosed with advanced prostate cancer, which had spread to my bones,” he told the programme at the time.

“I’ve been dealing with that diagnosis for almost the past three years. It’s stage 4 (now). Late stage cancer. So eventually, you know, it’s gonna probably get me.”

Tyler said he underwent hormone therapy at first, which “worked amazingly for about a year”, allowing him to live normally on just three pills a day.

But following a missed test, his cancer spread to his bones, leaving his lower body paralysed. 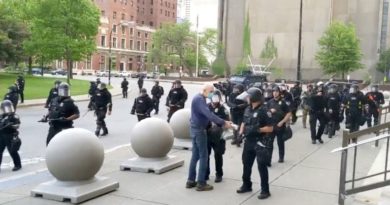 ‘Deeply disturbing’: Buffalo police officers suspended after elderly man is pushed to the ground | US News 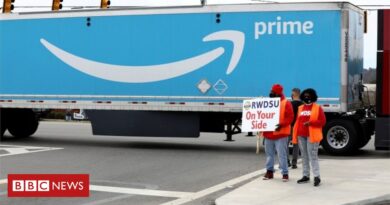