The former New Zealand Under-20 captain has made 29 appearances since then, 10 of them in the Premiership this term.

“His value to the team is second to none – Jake is consistent, a leader, and has huge respect from the players and staff,” Lam told the club website.

Bristol are third in the table, ahead of Sunday’s home game with Harlequins, six points behind leaders Exeter.

“There’s a really good group here and a real one team culture where everybody contributes on and off the field,” said Heenan.

“We are building an exciting squad and I’m looking forward to playing my part in the next stage of the club’s journey.” 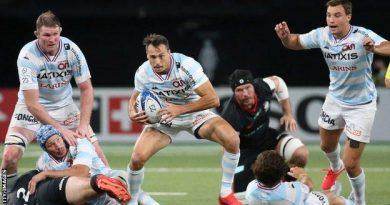 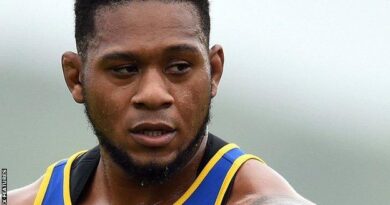