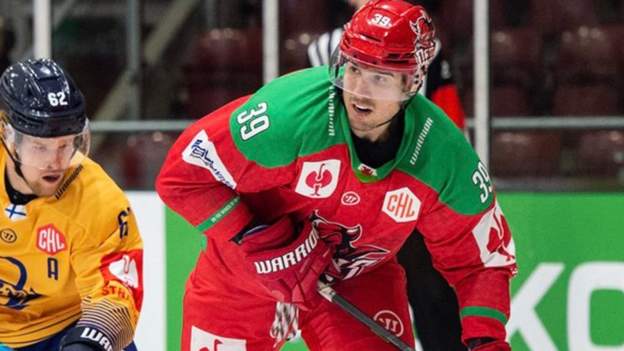 The 25-year-old started the season with Odense Bulldogs but left the Danish team after five games.

Coughler’s arrival helps offset the loss of Brodie Dupont, who has an upper body injury that could rule him out for the remainder of the season.

“Jake is just starting his pro career but had a great season with Orlando before getting injured last season,” said Devils head coach Jarrod Skalde.

“He skates well and can put the puck in the net and I think he will slot in well with the team.”

Coughler spent the 2020-21 season in the ECHL with the Orlando Solar Bears, registering 14 goals and nine assists in 28 games before his season ended early due to a knee injury.

He plays both centre and wing but is more of a natural centreman and that is where he is pencilled into feature in the Devils line-up. 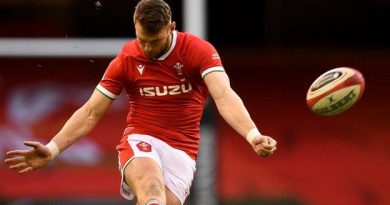 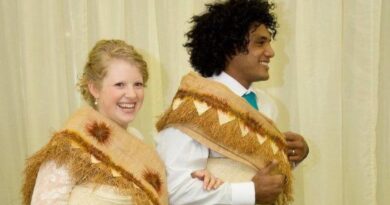