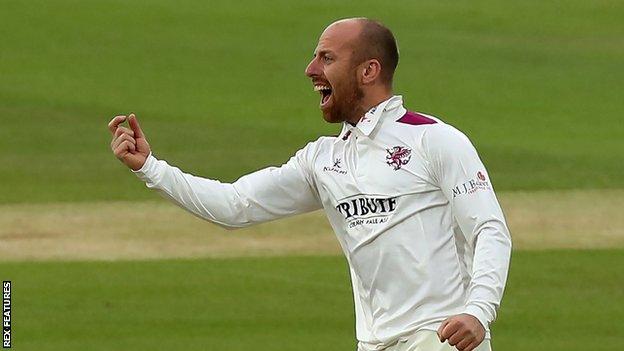 The 29-year-old’s new deal will see him remain on the staff at Taunton until the end of the 2024 county season.

“His drive and determination to succeed are second to none,” said Somerset director of cricket Andy Hurry.

“Not only is he a bowler of the very highest calibre, he is also exactly the kind of character you want in your team.”

He added: “What people don’t see is the amount of hard work that he puts in behind the scenes. His training ethic is exemplary, and he is always willing to go that extra mile to help the younger players within the squad.

“Jack has had to overcome a number of hurdles during the last few years and on every occasion he has come back stronger and better.”

Leach has been named in England’s squad for the first two Tests in a four-match series in India, which begins on 5 February.

The English domestic season is due to begin on 8 April, with Somerset away to Middlesex in their opening County Championship game.

But they will begin the summer on minus eight points after being found to have prepared a “poor pitch” for the 2019 Championship decider against eventual winners Essex. 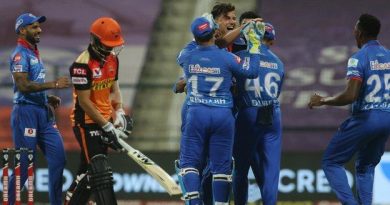