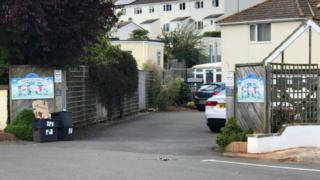 A 17-year-old boy has been charged with sexually assaulting eight children at a nursery and raping one child.

The alleged offences took place at Jack and Jill Childcare in Torquay, Devon, in July 2019.

The teenager, who cannot be named for legal reasons, has also been charged with two counts of rape not related to the nursery.

Devon and Cornwall Police said the teenager would appear at youth court “in due course”.

He is charged with one count of raping a child, 13 counts of sexual touching against eight children and the two historic rapes.

The nursery closed after the owners resigned their Ofsted registration in January. 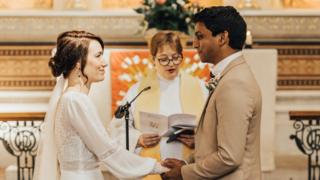 Coronavirus: Nurse and doctor wed in hospital where they work