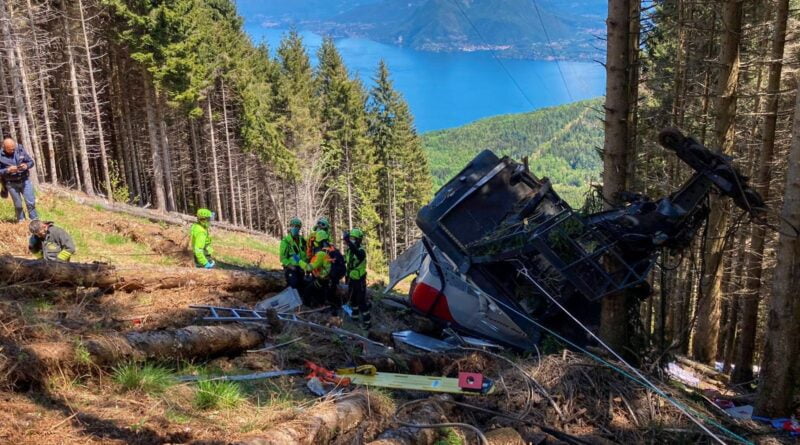 Italian authorities have launched an investigation after a boy who was the only survivor of a cable car crash was taken to Israel by his grandfather.

Six-year-old Eitan Biran is at the centre of a bitter custody battle after his parents and younger sibling died in May when a cable car plunged to the ground near Lake Maggiore in northern Italy.

His family members were among the 14 people who were killed.

Eitan’s relatives in Italy claim the child was flown to Israel without their permission, following his release from a Turin hospital where he received weeks of treatment for critical injuries.

Italian juvenile court officials had ruled that he could live with a paternal aunt, Aya Biran, near Pavia in northern Italy – a decision that was reportedly challenged by the boy’s maternal family.

Ms Biran, who is a doctor with her own children, said the boy’s maternal grandfather took the child on an agreed day visit and then flew him to Israel without her permission. 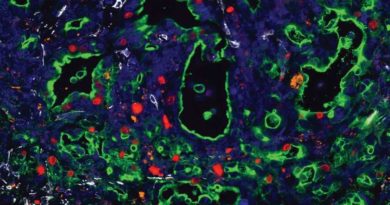 Why pancreatic ductal adenocarcinoma is so lethal

Belarus: The woman sacrificing everything for her country’s freedom