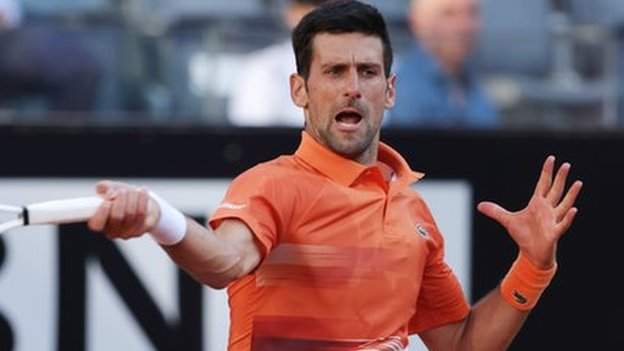 Novak Djokovic eased past old rival Stan Wawrinka to reach the quarter-finals of the Italian Open.

The pair have met twice in Grand Slam finals, Wawrinka winning on both occasions, but in Rome world number one Djokovic won comfortably, 6-2 6-2.

Wawrinka, 37, now ranked 361st in the world, is making his own comeback after a year out with a foot injury.

He struggled physically and made a series of errors as Djokovic controlled with early breaks in either set.

Djokovic will play eighth seed Felix Auger-Aliassime in the last eight of the clay-court event after the Canadian beat American Marcus Giron 6-3 6-2.

Serb Djokovic is chasing a sixth title in Rome but his first of the year as he builds towards the French Open later this month.

Wawrinka’s wins in the previous two rounds were his first since making his comeback in March.

Rafael Nadal, who could meet Djokovic in the semi-finals, faces Denis Shapovalov later. 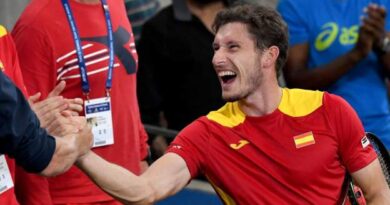 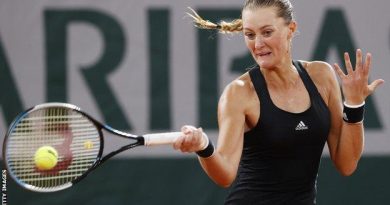 French Open: Kristina Mladenovic calls for VAR in tennis after her opponent gets away with double bounce