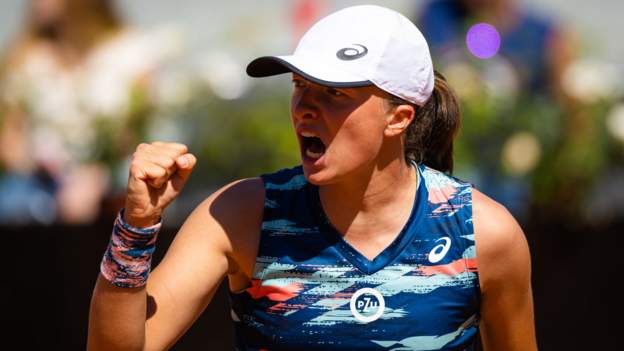 World number one Iga Swiatek extended her winning run to 26 matches with a quarter-final victory over Bianca Andreescu in the Italian Open.

She cruised through the second set after Canadian Andreescu had forced a tie-break from 5-3 down in the opener.

Swiatek, 20, is bidding for her fifth consecutive WTA title and will now face Belarusian Aryna Sabalenka in the semi-finals on Saturday.

American Anisimova, 20, had ended Sabalenka’s Madrid Open title defence in the first round of the tournament last month. 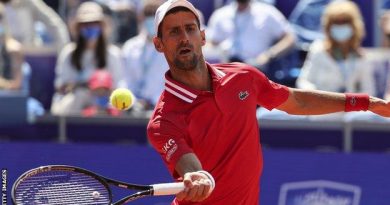 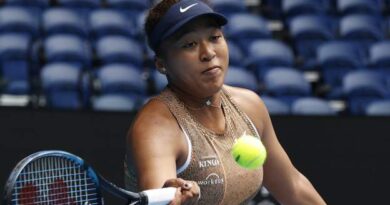