A video has emerged showing an Israeli soldier lining up school-aged Palestinian children and photographing them in a night-time raid.

The footage, released on Wednesday by B’tselem – an Israeli group that documents human rights violations in occupied Palestinian territories – shows soldiers in a Palestinian home after dark.

The Palestinian adults are seen gathering up the young children from the home – some appearing to have been roused from their sleep.

The children are then ushered onto a balcony with a girl seen crying while a woman comforts her saying: “It’s just routine.”

The Israeli soldier then raises his phone to take a picture of the children and implores them to “say cheese”.

The incident caught on camera, which according to B’tselem and the military took place in the West Bank city of Hebron in September, was filmed by a B’tselem activist.

She is heard challenging the soldier, saying: “They are kids. You like when soldiers come and take pictures of…

Pink Supermoon seen around the world 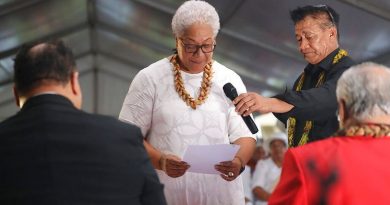 Samoa: Fiame Naomi Mata’afa takes oath inside a tent after being locked out of parliament by opponent | World News 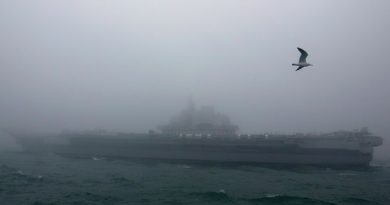