Three people have been killed and four others wounded in a stabbing attack in a town near Tel Aviv, Israeli medics said.

Two of the injured were in a serious condition.

Police said they believed it was a militant attack and that the suspected assailant had fled in a vehicle.

Security forces have set up roadblocks in the area surrounding the incident, which occurred in the central town of Elad.

United Hatzalah first responders said they were treating people at the scene.

The attack occurred as the country celebrated its Independence Day.

“I send my condolences to the families of those killed, pray for the peace of the wounded and strengthen the hands of security forces currently working in the field against the terrorists,” he said.

In recent weeks, there has been a spate of Arab street attacks across the country.

Prior to this attack, Palestinians and members of… 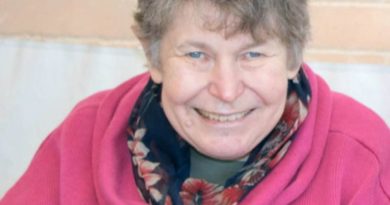 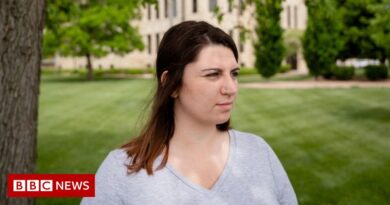 The Kansas case that could change how rape is charged