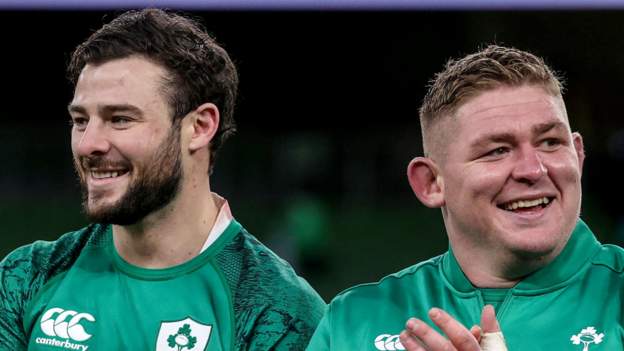 You can keep the spreadsheets closed for now. A deep-dive into the stats is not required to conclude that it was a thoroughly satisfying autumn window for Ireland.

After the ambiguity of Andy Farrell’s first year in charge and a worrying trend of being beaten up by bigger teams, Ireland have turned a corner.

They have established a style of play that allows them to both win and play well; that can go toe-to-toe with good teams and come out on top.

Of course they have been here before. In the middle years of a World Cup cycle, flying high only to unceremoniously nosedive as the big dance approaches.

There is a lot of rugby to be played between now and France 2023, important tests in finding out exactly where Ireland stand on the world stage.

After an immensely promising run of performances, what do we now know about Ireland and where do they go from here?

Back in the summer, with the majority of the squad’s recognised senior players either on Lions duty or instructed to put their feet up, Farrell set about moulding his new leadership group.

These were the players he believed would best set the direction of his team going forward.

The four players he consistently identified as being part of that group for July Tests against Japan and the USA were James Ryan, Joey Carbery, Hugo Keenan and Caelan Doris.

An element of risk was attached to publicly identifying the individuals Farrell hoped would take his side into the future. Form and injury will always threaten to derail the best laid plans. But the subsequent performances and influence of each of the four have vindicated the decision and added to the narrative of a head coach’s vision taking shape.

So important is Ryan, back in form after the first real dip of his professional career, that two Lions in Tadhg Beirne and Iain Henderson are essentially vying for the one starting spot in the engine room.

Keenan and Doris have been the finds of Farrell’s reign. Six months before his debut Keenan wouldn’t have featured in anyone’s Ireland squad – now he enjoys nailed-on status. Doris, a prestigious talent at school level, has lived up to his billing on the big stage and then some.

As for Carbery, he has perhaps the most difficult brief of all. It has been established for some time that he is the man most likely to receive the keys to the kingdom in a post-Johnny Sexton Ireland.

Talk of such an era is limited in its benefit. Sexton remains a world class 10 and will continue to steer the ship until further notice. But Carbery’s contribution to the win over New Zealand and subsequent performance against Argentina, after an indifferent start to the season for Munster, have allayed fears about the future of the fly-half jersey.

Over the course of the three games Farrell made just two unenforced changes to his starting XV.

Going forward into the Six Nations, were the head coach to be blessed with a fully-fit panel you could probably guess now as many as 12 of the players that will start against Wales.

The current winning run bodes well for all those involved in recent games and in positions where competition is particularly tight it’s likely that the shirt is now theirs to lose.

That means, at least for now, Jamison Gibson-Park has likely moved ahead of Conor Murray at scrum-half while James Lowe and Andrew Conway top the depth chart at wing.

There are exciting battles to come in the scrum which will, Farrell hopes, only serve to benefit the team. After the Argentina win the head coach praised Josh van der Flier for taking his game to a new level after the emergence of Leinster team-mate Will Connors on the international stage.

With Connors nearing a return from injury, it is hoped the battle for the starting openside flanker spot will bring out the best in both. So too is the case at hooker, where Ronan Kelleher is now firmly in possession of the number two jersey but faces real competition from within his own province in the shape of fellow 23-year-old Dan Sheehan.

How big a concern is Leinster’s dominance?

Happily from an Irish perspective, at least for the moment there don’t appear to be any glaring deficiencies ready to undermine the good work being carried out.

One lingering narrative though is the make-up of the squad, specifically that Ireland’s green is running into Leinster’s blue now more than ever.

That Leinster are the dominant force within the squad is nothing new; the eastern province has by far the biggest population and is home to the top rugby schools in the country.

Just how stark their influence is was illustrated when the team to face Japan was announced, consisting of 12 Leinster players with two of the remaining three products of their academy who have since moved to Munster.

The question is though, how much does this matter?

With a heavy festive schedule of European rugby and interpros coming up, there ought to be plenty of minutes to go round even if players aren’t starting every week, and if Leinster pick up a head of steam that will surely only serve to benefit Ireland.

A potential problem is that it works both ways. If the reigning league champions begin to falter, how much will that loss of momentum carry through to the international set-up?

Such issues are for now purely hypothetical and, as Paul O’Connell said earlier this month, the coaches pick their team based on who they believe gives them the best chance of winning – a player’s provincial allegiance should not come into it.

What we do know is that right now, Ireland are not being hindered by Leinster’s dominance.

In fact, they are not being hindered by much at the moment.

There is a danger attached to placing too much emphasis on an unbeaten run that is destined to end.

Losing is part and parcel of sport, the task now for Ireland is not to remain undefeated but to ensure the level of performance reached in recent games becomes the norm. 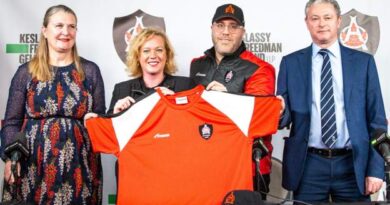 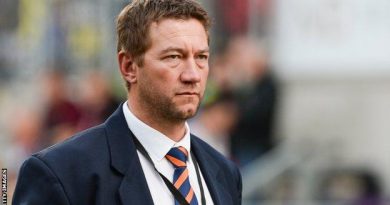 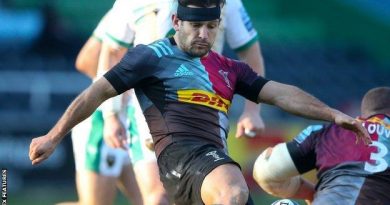