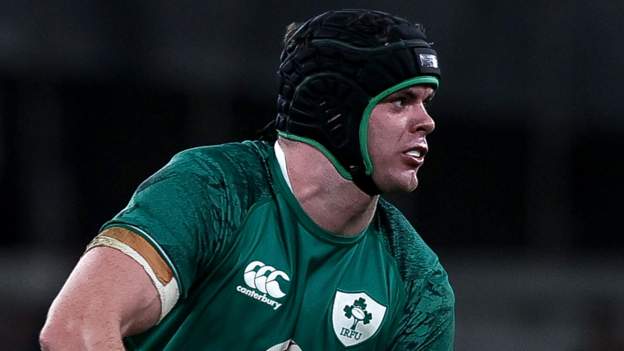 Ireland’s James Ryan says he is happy to have returned to top form before Sunday’s game against Argentina.

The stand-in captain admitted last season was “not the easiest” after being left out of the Lions squad.

Many expected Ryan to be included in Warren Gatland’s panel, but the lock instead used the gap to physically recover after an injury-hit campaign.

“Physically it gave me a good chance to work on a bit of robustness and deal with a few niggles,” he said.

Like Ireland, Ryan is riding high having returned to something close to top form in wins over Japan and New Zealand.

The 25-year-old has been tipped as a future captain and will take on the role with Johnny Sexton out through injury.

Confidence is high in the Ireland camp and among the fans after last week’s 29-20 victory over All Blacks. Ryan was delighted to have the fans back as a raucous atmosphere carried the hosts to a famous win.

“It’s just not the same [without fans]. It didn’t feel like the same sport,” Ryan said.

“It was brilliant to have my family and friends back”.

A win against the Pumas would also make it three Autumn Test wins from three for Ireland and Ryan believes it is crucial that Ireland carry on the good performances and stay determined after their recent success.

“The big thing for us now is that we can’t come off the back of a good win and then not show up this week,” he said. 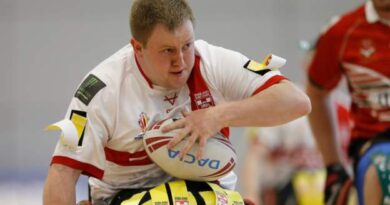 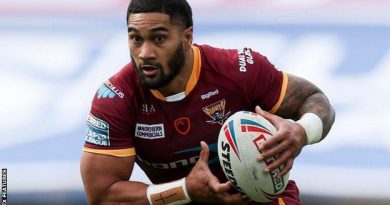 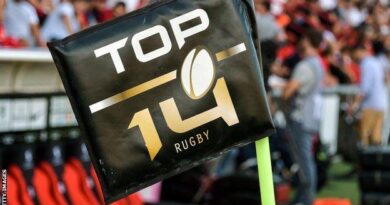