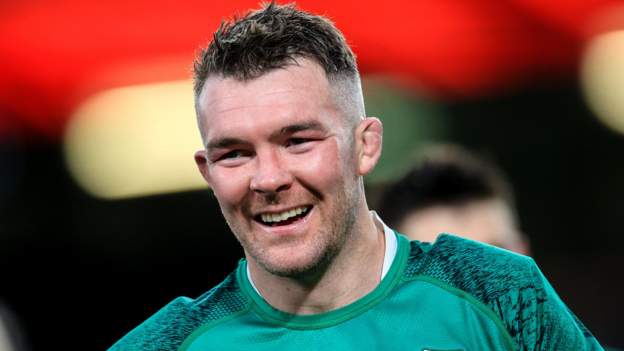 Ireland’s Peter O’Mahony says the last month has been the most enjoyable of his career after his side rounded off their autumn window with an emphatic win over Argentina.

Named on the bench, O’Mahony was elevated to the starting side on Sunday when Jack Conan (quad) was ruled out.

The Munster flanker finished the game as captain after James Ryan went off with a head injury.

“It has been an incredibly enjoyable month,” reflected O’Mahony.

“It has just been great fun. The cohesion that we’ve built has brought us to that next level of friendship which I think is so important.

“I was just sitting there with Hugo [Keenan] now and was saying I’ve loved the month, it was probably the most enjoyable one of my career so far.”

It was a first start of the autumn window for the 32-year-old who made a big impact off the bench as Ireland beat the All Blacks a week ago.

Their win over Argentina was delivered after head coach Andy Farrell was forced into making two changes to his original starting side, with Tadhg Beirne coming in at lock after Iain Henderson injured his hamstring in the warm-up.

O’Mahony came in at blindside flanker, moving Caelan Doris to number eight as Ryan Baird and Nick Timoney were drafted onto the bench, with the latter travelling down from Belfast early on Sunday.

After falling behind to a third minute try, Ireland dominated the contest with forwards accounting for all seven of their tries against a poor Argentina.

“The scoreline was obviously very flattering for us. I don’t know whether the first half was so dominant,” said Farrell.

“I think the most pleasing thing, the reason why it was so pleasing to end in that way, was that we grew as a group.” 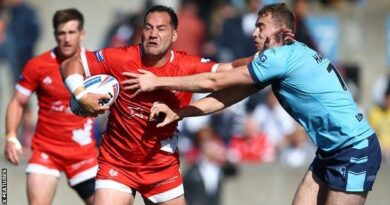