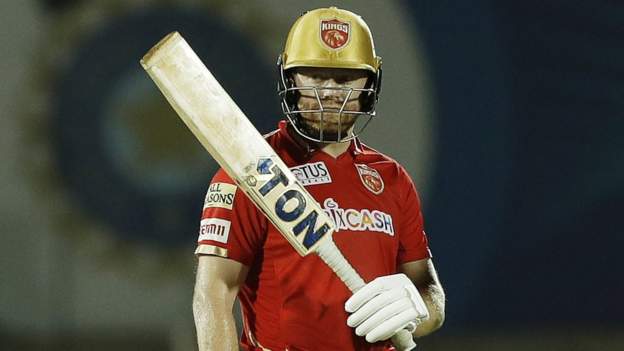 Bangalore could only manage 155-9 in reply, with Virat Kohli out for 20.

The win keeps Punjab’s hopes of securing a place in the four-team play-offs alive.

They move to sixth place, on 12 points, and only two behind fourth-placed Bangalore, who have have only one game remaining. Punjab, however, have two to play.

Bairstow is set to be named in new coach Brendon McCullum’s first Test squad for the series opener against New Zealand when it is announced next week.

In what was his second successive half-century, the opener gave Punjab a blistering start, taking 33 from the first 10 balls he faced.

By the time he sliced the left-arm spin of Shahbaz Ahmed to Mohammed Siraj at point, he had pummelled seven sixes and four fours in his innings.

Livingstone picked up the assault with five fours and four sixes of his own.

Former India captain Kohli was the first Bangalore wicket to fall, miscuing a pull off the pace of Kagiso Rabada, and the chase was effectively over when they were reduced to 40-3.

McCullum’s Kolkata Knight Riders, who are all but out, play Sunrisers Hyderabad on Saturday. 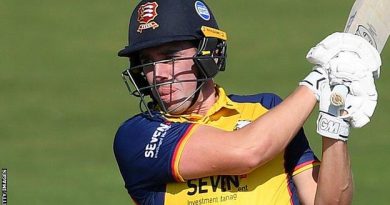 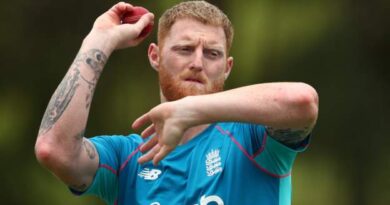 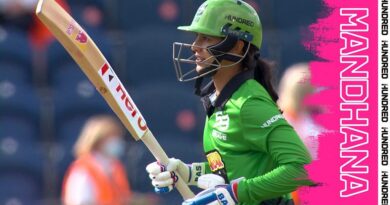