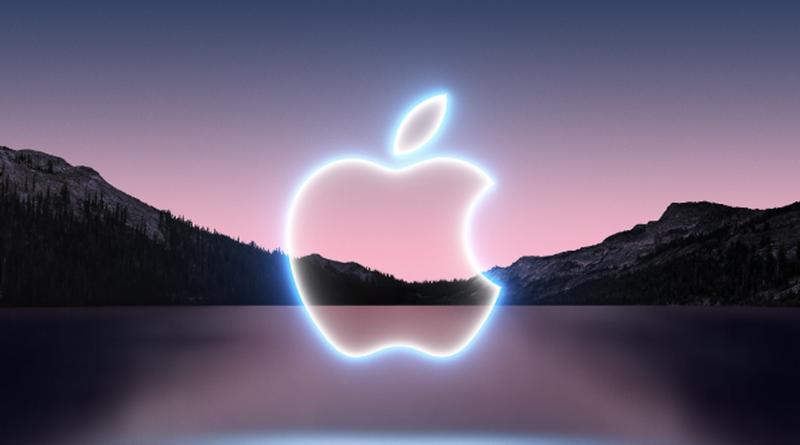 This story is part of Apple Event, our full coverage of the latest news from Apple.

We can’t say for sure what exactly Apple will be launching at its “California streaming” event today, but we suspect we’ll see the new iPhone, likely called the iPhone 13, and a new Apple Watch Series 7  (we may also see the rumored AirPods 3). The event, which will be held virtually, might show a new iPhone design along with improvements to the camera and other specs. Apple hasn’t discussed its plans for the devices, aside from a mention of four new iPhones in a filing with the Federal Communications Commission.

The most dramatic change for the new iPhones, aside from better cameras that Apple always tends to offer, is said to be the capability to make calls and send texts in emergencies when there’s no cell coverage. Generally, though, they’re expected to still rely on 5G wireless technology for day-to-day connectivity.

The iPhone 13 comes a year after one of Apple’s most successful launches, with the 5G-powered iPhone 12. The device offered the first major revamp of the iPhone’s design since 2017, when Apple introduced its $1,000 iPhone X, with its new face-unlocking design and better screen technology. One survey conducted before the iPhone 12 announcement from Decluttr, a device recycler and reseller, found that a “staggering” 53% of respondents planned to buy the new iPhone, touching off what analysts call a “supercycle” of phone upgrades.

What to expect at Apple’s September event


Apple did notch an increase in iPhone sales in the three months following the release of the iPhone 12. In January, the company said iPhone sales during the holidays jumped 17% from the previous year, helping to lead the company to its highest recorded revenue and profit ever.

“It is not far from any of our minds that this result caps off the most challenging year any of us can remember,” Apple CEO Tim Cook said in a call with investors after posting the company’s financial results. “It is an understatement to say that the challenges it posed to Apple as a business paled in comparison to the challenges it posed to Apple as a community of individuals, to employees, to their families, and to the communities we live in and love to call home.”

“These results show the central role that our products played in helping our users respond to these challenges,” Cook added.

Though Apple’s likely to offer a compelling upgrade to some customers, it’s happening at a time of turmoil both within and outside the tech industry. For the past year and a half, the pandemic has forced Apple, Microsoft, Sony and many other tech companies to hold events online.

The virus has upended billions of people’s lives around the world, forcing entire countries into quarantine in efforts to stop its spread. Those disruptions have also slowed manufacturing and shipping around the world, exacerbating parts shortages that have delayed production of new computers, cars and video game consoles.

Apple so far has been able to keep products largely in stock, analysts say, due in part to the company’s savvy management of its supply chain.

While the iPhone will be a key product we see at Apple’s event this year, and likely what most people focus their attention on, the company’s expected to have other devices to show off. Those include new Mac computers with upgraded chips and new iPads.

When is the Apple event?

Where can I watch Apple’s livestream?

You’ll be able to stream Apple’s event straight from the company’s website. Meanwhile, we’ll be reporting on the event live here at CNET.

What can we expect, besides the iPhone 13 launch?

Apple’s digital events are fast paced and slickly produced. And they throw in at least one or two jokes to keep you entertained. Maybe they’ll even make a Mamas and Papas joke, but don’t bet on it.

Stay up-to-date on the latest news, reviews and advice on iPhones, iPads, Macs, services and software. 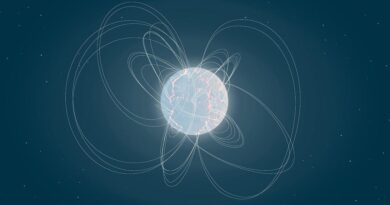 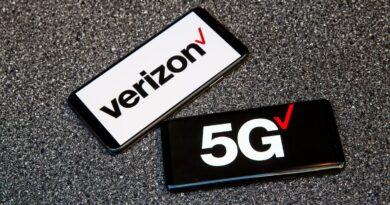