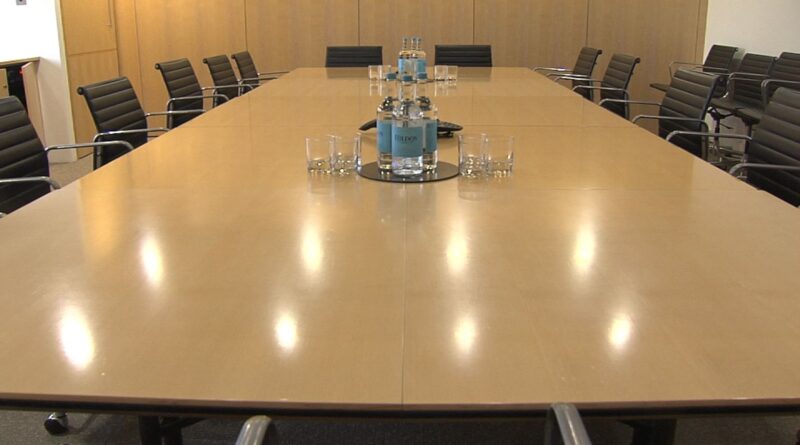 Pay chiefs at Britain’s biggest companies have been warned of a renewed backlash from investors in 2022 if they fail to curb executive pension contributions or award bonuses when government support has yet to be repaid.

Sky News has learnt that the Investment Association (IA), whose members manage a collective £9.4trn, wrote on Thursday to the remuneration committee chairs of FTSE-350 companies to urge them to demonstrate caution on bosses’ rewards even as many boards move towards a post-pandemic footing.

The letter, which was accompanied by the IA’s updated annual remuneration principles, underlines continuing concern among institutional investors that directors are adopting a ‘business-as-usual’ approach to bonuses and long-term incentive awards

It sets out expectations that boards continue to “consider the wider stakeholder experience when determining executive remuneration outcomes” and demands that they do not pay annual bonuses in circumstances where companies have taken and not repaid taxpayer support in the form of state-subsidised loans or furlough funding.

According to the letter, which has been seen by Sky News, the IA acknowledged that “the vast majority” of companies had “proceeded with sensitivity…ensuring that remuneration outcomes were linked not just to performance outcomes but also took into account the wider experience of the company’s major stakeholders”.

That has not prevented a swathe of investor rebellions this year, however, with blue-chip companies such as AstraZeneca, Cineworld, London Stock Exchange Group and Pendragon witnessing substantial votes against boardroom pay practices.

In some cases, companies have awarded big bonuses to executives even after electing not to repay emergency government support or after axing significant numbers of jobs.

Those decisions have sparked fears in some quarters that ministers might seek to tighten executive pay rules introduced after the 2008 financial crisis, by making annual pay votes binding rather than advisory.

Listed companies must present their future pay policies to shareholders for a binding vote every three years.

In its updated principles, the IA told remuneration committee chairs it would seek clearer explanations for increases to any element of directors’ pay packages.

Companies should also reduce the size of share awards at the point of granting them – when their share price has fallen significantly – rather than using discretion to curb the scale of payouts at the point of vesting, the IA said.

The investor body is also renewing its successful campaign to force large listed companies to align bosses’ pension contributions with those of their broader workforce.

During the last three years, dozens of FTSE-100 companies have reduced their top executives’ pension contributions, with more than 90% of those it scrutinised in the blue-chip index now meeting the IA’s expectations.

The IA warned in its letter on Thursday, though, that from next year IVIS, its voting advisory service, would issue a ‘red-top’ alert – its strongest warning to investors – for any company’s pay policy where a newly appointed executive director did not have their pension contribution aligned to the majority of the workforce.

Similarly, it would red-top any remuneration report where executives benefited from proportionately higher sums than other employees – unless they showed a credible roadmap to eliminating the gap by the end of 2022.

In a statement issued to Sky News, Andrew Ninian, the IA’s director of stewardship and corporate governance, said: “Since the start of the pandemic the vast majority of FTSE companies have sensitively balanced the need to incentivise senior executives while at the same time fairly reflecting the experiences of their wider workforces, their stakeholders, and their customers.

“However, as we recover from the pandemic, ensuring this approach is maintained will be critical for investors.”

It said remuneration committees should select ESG metrics that were “quantifiable and clearly linked to company strategy” and that that rationale should be disclosed to investors. 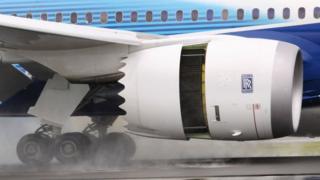