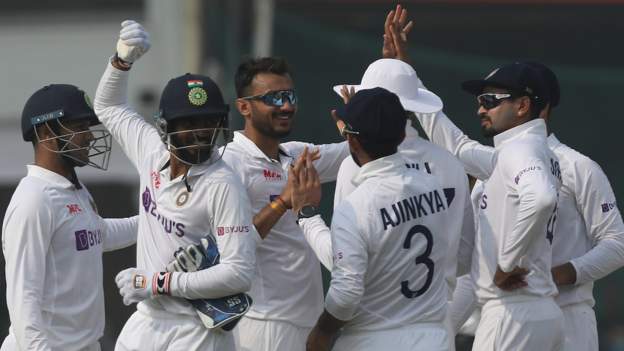 Axar Patel took 5-62 as India’s spinners put in a fine performance to fight back on day three of the first Test against New Zealand in Kanpur.

Ravichandran Ashwin also picked up 3-82 as, the openers aside, the Kiwi batters struggled.

The hosts are without Virat Kohli, who has been rested for the match, with Ajinkya Rahane leading the side in his absence.

Kohli is expected to return for the second Test, while Rohit Sharma, Rishabh Pant, Jasprit Bumrah and Mohammed Shami have been rested for the three-match series.

India completed a 3-0 clean sweep of the Twenty20 series between the two sides on Monday. 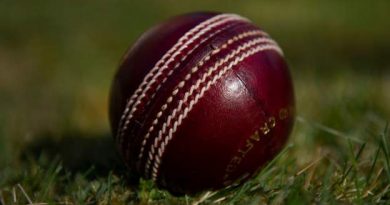