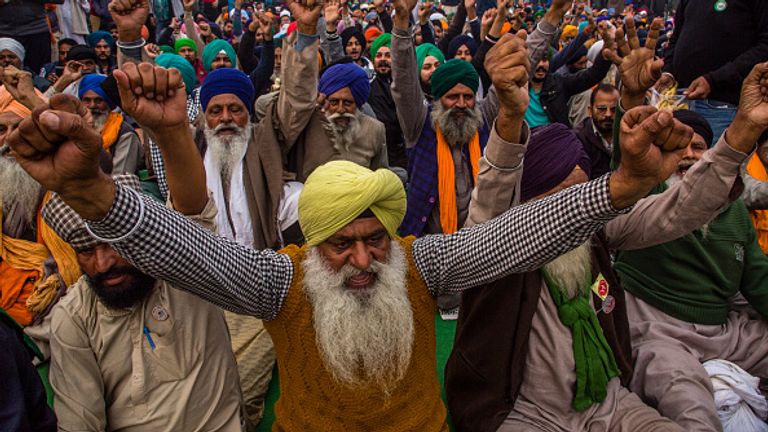 India’s Prime Minister has said his government will withdraw controversial farm laws that sparked year-long protests from tens of thousands of farmers.

Narendra Modi made the surprise announcement during a televised live speech, broadcast on Gurpurab – a Sikh festival that marks the anniversary of the birth of the first of the ten Sikh gurus, Guru Nanak Dev Ji.

He said: “In the parliament session starting later this month, we will complete the constitutional process to repeal these three agricultural laws.”

The farming laws were first passed in September last year, and the government had defended them and said they were necessary to modernise the country’s agriculture sector and would boost production through private investment. 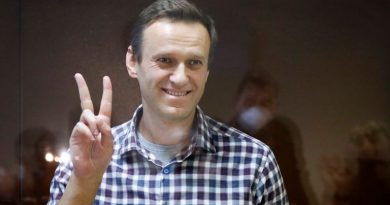 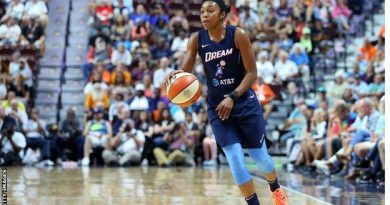