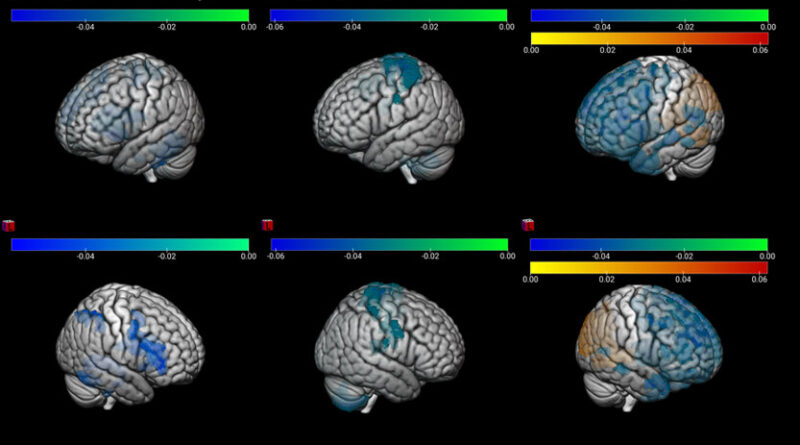 We all know that if we don’t get enough sleep or don’t sleep well, we won’t be on top of our game the next day. And we know that many teens and preteens get too little or poor-quality sleep. Now, a large, first-of-its kind study from Boston Children’s Hospital spells out in detail how inadequate sleep can jeopardize brain organization in early adolescence. Findings appear in the journal Cerebral Cortex Communications.

“Early adolescence is a critical time in brain development,” says lead researcher Caterina Stamoulis, Ph.D., who directs the Computational Neuroscience Laboratory at Boston Children’s. “Preteens’ brain circuits are rapidly maturing, particularly those supporting higher-level thought processes like decision-making, problem-solving, and the ability to process and integrate information from the outside world. We show that inadequate sleep could have enormous implications for cognitive and mental health for individual children and at the population level.”

The sleep data were reported by parents on a 26-item survey with questions on sleep duration, sleep latency (time it typically takes the child to fall asleep), waking from sleep, difficulty falling back to sleep, difficulty breathing, snoring, nightmares, difficulty waking up, daytime sleepiness, and more.

The brain data came from functional magnetic resonance imaging (fMRI) performed at rest, independent of any task. From these data, the researchers identified multiple brain networks that play fundamental roles in cognitive function. They then examined the networks’ properties—which reflect how efficiently the brain processes information and how resilient its circuitry is to stressors—as a function of sleep quantity and quality.

A rigorous computational analysis revealed that shorter sleep duration, longer sleep latency, frequent waking, and sleep-disordered breathing were associated with less efficient, flexible, and resilient brain networks. The researchers also observed abnormal network changes in specific parts of the brain: Multiple cortical areas as well as the thalamus, basal ganglia, hippocampus, and cerebellum. The detrimental effects were widespread, from individual regions of the brain to large-scale circuits and the entire brain, and many appeared to be independent of unhealthy weight, which also negatively affected sleep quantity and quality.

“The network abnormalities we identified can potentially lead to deficits in multiple cognitive processes, including attention, reward, emotional regulation, memory, and the ability to plan, coordinate, and control actions and behaviors,” says Stamoulis.

The study also found racial disparities. Shorter sleep times and reduced sleep quality had disproportionate unhealthy effects on brain networks in non-white participants, who comprised about a third of the sample.

Is children’s reading ability affected by their sleep? 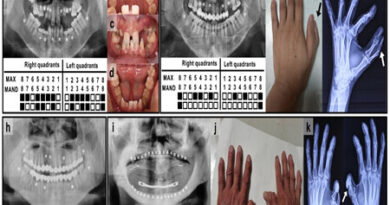 A new phenotype of LRP6 mutation 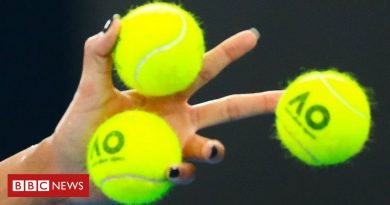