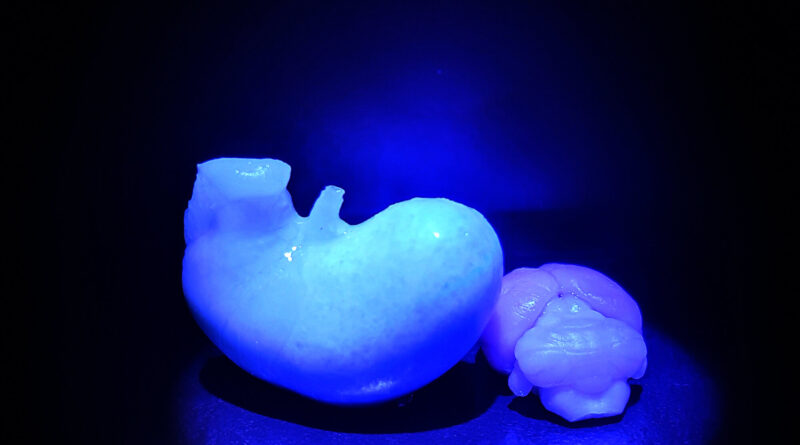 People with Prader Willi syndrome, a genetic disorder, have an insatiable appetite. They never feel full, even after a hearty meal. The result can be life-threatening overeating and obesity.

According to a new study, their constant hunger results in part to disordered signaling in the brain’s cerebellum, a region of the brain also responsible for motor control and learning. An international research team spanning 12 institutions, led by J. Nicholas Betley, an assistant professor of biology in the School of Arts & Sciences, and Albert I. Chen, an associate professor at the Scintillion Institute, in San Diego, used clues from Prader Willi patients to guide investigations in mice that uncovered a subset of cerebellar neurons that signals satiation after eating.

When the researchers activated these neurons, the magnitude of the effect “was enormous,” accordingly to Betley. The animals ate just as often as typical mice, but each of their meals was 50-75% smaller.

“This was mind-blowing,” he says. “In fact, it was so mind-blowing I thought it had to be wrong.” Betley encouraged Aloysius Low, a postdoctoral researcher in his lab and first author on the study, to conduct a number of other experiments to ensure the effect was real. Over nearly a year, they became convinced.

“It’s amazing that you can still find areas of the brain that are important for basic survival behaviors that we had never before implicated,” Betley says. “And these brain regions are important in robust ways.”

The work, shared in the journal Nature, suggests that neurons in the cerebellum’s anterior deep cerebellar nuclei (aDCN) are involved in helping animals regulate their meal size.

Since its start, Betley’s lab has unraveled a variety of neural circuits related to how the brain regulates food intake. That work as well as other research has implicated areas of the hindbrain and hypothalmus in this control. “But we also know that drugs that target the hypothalmus and the hindbrain aren’t really good obesity therapeutics,” Betley says.

With collaborators who study the human cerebellum, Roscoe Brady of Beth Israel Deaconess Medical Center in Boston and Mark Halko of McLean Hospital in Belmont, Massachusetts, Betley and Chen discussed the possibility that the cerebellum could play a role in hunger suppression. The two reached out to Laura Holsen of Boston’s Brigham and Women’s Hospital, who had a rare set of data containing functional MRI scans—a way to track blood flow in the brain—from Prader Willi patients. Holsen had used the data to pursue other questions related to the neural circuitry of the disorder, but the researchers took a fresh look at the data, looking for differences in how these patients’ brains responded to food compared to an unaffected group.

“The cerebellum pops out,” Betley says, “and we were all looking at this, saying, ‘Is this real?'”

Turning to the mice, single-cell transcriptomic analysis confirmed that a small subset of glutamatergic neurons in the aDCN were the ones being activated upon eating. Activating only these aDCN neurons led the animals to dramatically constrain their meal size, whether they had been deprived of food or given as much food as they wanted previously. When the researchers did the reverse, inhibiting these same neurons, the mice ate larger-than-normal meals. While reducing food intake can often lead people and animals to compensate by eating more food later, the aDCN-stimulated animals did not do so, and measures of metabolic activity remained steady.

The findings were remarkable but didn’t reveal what exactly the neurons were doing. Were they simply causing the animals to eat less, or were they involved in helping them predict how much to eat or regulate eating based on other feedback?

One hint came from the fact that when mice with activated aDCN neurons were given a food that was less calorie dense than their normal diet, they ate more than normal to obtain an equal number of calories. “That told us that this animal is calculating the number of calories it is taking in and stopping when it thinks it’s had enough,” Betley says.

Zeroing in on a subset of aDCN neurons shown to be activated by feeding, the research team dug deeper into the neurons’ role in regulating hunger and satiety. In hungry animals, these neurons turned on quickly and strongly upon being given food; in fed animals, the neurons remained quiet.

A piece in the puzzle

In a final set of investigations, the researchers sought to understand how aDCN activity fit into what was already known about hunger and satiation circuits in the brain. Betley’s lab had previously studied a group of neurons in the hypothalmus, called AgRP neurons, that are activated when animals are in a caloric deficit and are responsible for driving increased feeding. When the team activated these neurons at the same time as the aDCN neurons, the mice still had a dramatic reduction in food intake, suggesting that the cerebellum is signaling in a hypothalamic-independent pathway.

Feeding behaviors can also be driven by the reward and pleasure of eating, and thus Betley, Low, and colleagues next looked to see if dopamine signaling in the brain’s ventral striatrum—associated with neural “reward” pathways—was affected by aDCN activation. They found that when the aDCN neurons associated with reduced feeding were activated dopamine flooded the ventral striatum. This was perplexing, as increased dopamine signaling generally drives animals to seek more reward.

To better understand the relationship between dopamine signaling and aDCN activity, the researchers activated the mice’s aDSC neurons for an hour prior to feeding them. While mice normally have a spike in dopamine levels upon being given food, the aDCN-activated mice had a severely hindered dopamine increase.

“Other people have seen that when you activate dopaminergic neurons with dopamine, or take away dopamine, the animal will eat less,” says Betley. “There may be a Goldilocks principle, making sure you eat just enough.” Too much dopamine blocks the subsequent dopamine spike to rewards, ultimately changing behavior, he says.

“We think this is why the animal stops eating,” Betley says. “It’s no longer rewarding enough to continue.”

These findings may guide therapeutic strategies to blunt the “reward” that Prader Willi syndrome patients get from eating, helping manage their uncontrollable hunger. “We are excited to translate these results into humans using non-invasive brain stimulation with Holsen, Halko, and Brady,” Betley says. Such an approach could offer a way to treat obesity as well.

In ongoing work, Betley and colleagues aim to continue filling in the details about the regulatory control of hunger, contributing to a more complete overall picture of how hunger and satiety are regulated in the brain.

Citation:
In the brain’s cerebellum, a new target for suppressing hunger (2021, November 17)
retrieved 17 November 2021
from https://medicalxpress.com/news/2021-11-brain-cerebellum-suppressing-hunger.html

To end HIV epidemic, we must address health disparities 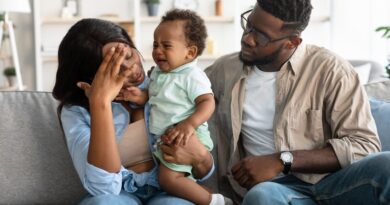 Becoming a new parent is challenging, and fathers need support too 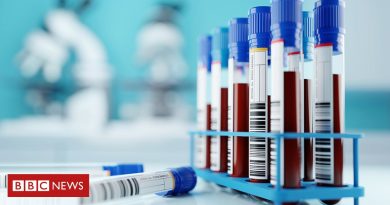 HIV diagnoses in gay and bisexual men at 20-year low