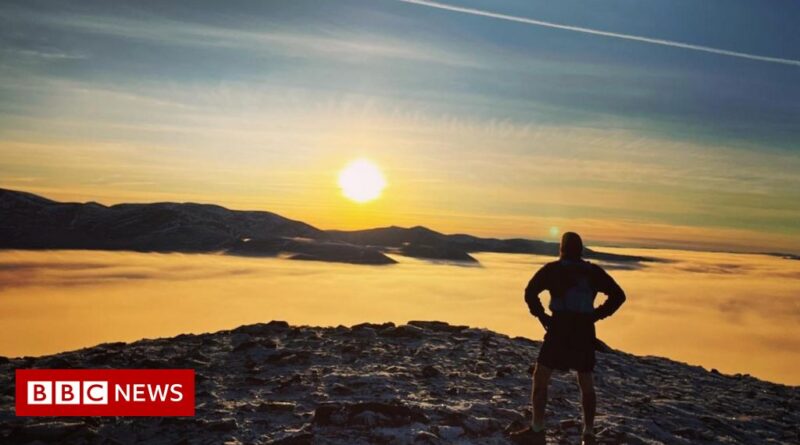 The winter solstice – the day with the shortest period of daylight in the Northern Hemisphere – fell on Tuesday.

It also marked the first day of winter on the astronomical calendar – although that began three weeks ago in meteorological terms.

Despite the relative lack of sunlight, BBC Weather Watchers around Scotland captured some striking images of the day.

Here is a selection of their views from across the country.

SPFL board to discuss Hearts’ reconstruction plan on Wednesday