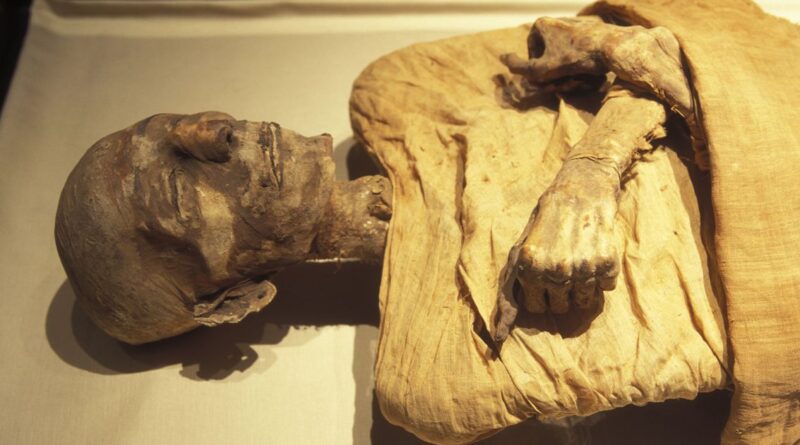 DNA extracted from ancient Egyptian mummies is offering an intriguing glimpse at what three men might’ve looked like when they hung out in the Fertile Crescent more than 2,000 years ago.

The genetic sleuthing led to highly detailed 3D constructions of a trio from an ancient Nile community known as the Abusir el-Meleq who are estimated to have lived between 2,023 and 2,797 years ago.

The images result from DNA phenotyping, which predicts a person’s physical characteristics based on genetic data. The re-creations mark the first time comprehensive DNA phenotyping has been performed on human DNA this old, according to Virginia-based Parabon NanoLabs, the company behind the images. Parabon typically taps DNA phenotyping to help solve criminal cases.

The reconstructions show what the men might’ve looked like at 25, the company’s default age for face predictions. At that stage, “the face is mature but not yet affected by aging,” Ellen Greytak, Parabon’s director of bioinformatics, tells me. “When age can be estimated from the remains, we can take that into account, but in the absence of other information, we show them at 25.”

Parabon presented its mummy images at the 32nd International Symposium on Human Identification, which took place earlier this month in Orlando, Florida. The conference focuses on advances in forensic science.

To re-create the faces of the three Egyptian men, the Parabon team turned to mummy DNA sequenced by researchers in Germany, at the University of Tubingen and the Max Planck Institute for the Science of Human History.

They then extracted single nucleotide polymorphisms, which are markers in the genome that correspond with specific human characteristics such as eye and hair color and disease predisposition. They aligned the SNPs with the human genome to infer the most likely phenotype for each targeted SNP, and searched their database of subjects with known ancestry for people with the closest genetic mix to the ancient Egyptians.

The researchers modeled the likely width, height and depth of the heads and facial features in 3D. A forensic artist took over from there, bringing the handsome hipsters to life.

Egypt in 700 B.C. seems like worlds and lifetimes away. But human DNA hasn’t changed much in the last few thousand years, so scientists can compare ancient genomes to modern humans to determine which populations they’re most closely related to.

“The challenge with ancient DNA is that not only is the human DNA highly degraded, but there is also a lot of bacterial DNA,” Greytak explains. “Between those two factors, the amount of human DNA available to sequence can be very small. However, for DNA phenotyping, we don’t need the entire genome, we only need specific SNPs that code for physical differences between people.”

When European researchers first revealed the genetic secrets of these Egyptian mummies in 2017, they compared the data taken from the preserved bodies with current-day citizens and found that “modern Egyptians share more ancestry with Sub-Saharan Africans than ancient Egyptians did, whereas ancient Egyptians were found to be most closely related to ancient people from the Near East.”

The Parabon researchers agree with this assessment. All three mummies are predicted to have been freckle-free with light brown skin and dark eyes and hair. Any clues on fashion choices such as likely facial hair, of course, have to come from the historical record.

Mummies, it appears, are having a moment. Earlier this year, scientists found the oldest known instruction manual on mummification, as well as an Egyptian mummy with a golden tongue. And last year brought a stunning reveal of an Egyptian coffin opened for the first time in 2,500 years. The images of the three men go a long way toward personalizing such well-preserved bodies.

Says Greytak, “This study was an exciting proof-of-concept of how much we can learn about ancient people from their DNA.”

Hear the voice of a real mummy, thanks to 3D printing 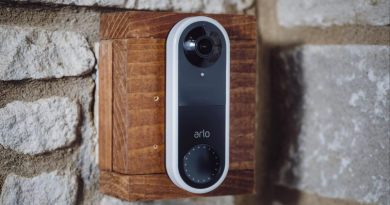