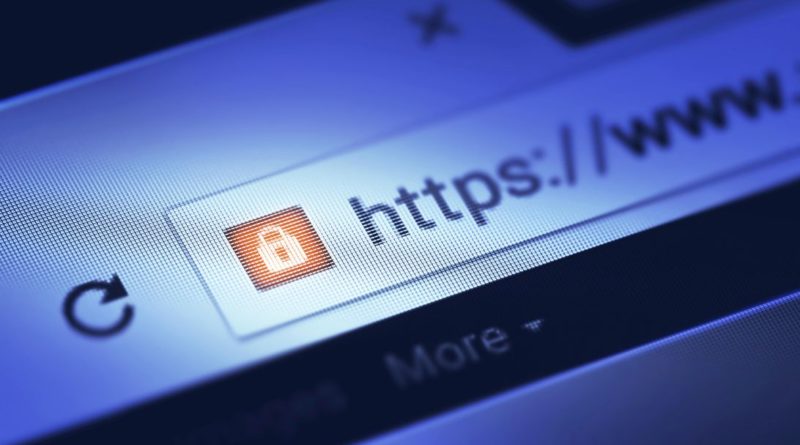 ICANN, the organization in charge of basic Internet name and addressing technology, announced Thursday it won’t approve of the sale and transfer to a private investment firm of the business that sells the rights to use the .org internet domain.

The Internet Society, a 27-year-old nonprofit that pushes for online improvements like better privacy and security, has for years operated, and been funded by, a division called the Public Interest Registry. PIR sells the right to use .org domain names, and Ethos Capital agreed in November to buy PIR for $1.13 billion.

The deal triggered concerns that a private equity firm might not have the same public-interest motives as the Internet Society. World Wide Web inventor Tim Berners-Lee worried the sale could be a “travesty,” and on Thursday, the ICANN board seemed to agree, calling its withholding of transfer consent of the generic top-level domain “the right thing to do.”

“The ICANN Board finds that the public interest is better served in withholding consent as a result of various factors that create unacceptable uncertainty over the future of the third largest gTLD registry,” the board said in a statement.

Chief among those concerns was that Ethos Capital would be compelled to serve the interests of its corporate stakeholders at the expense of protecting the .org community. It also objected to being asked to do business with an entity alien from the not-for-profit it said has “responsibly operated the .org registry for nearly 20 years, with the protections for its own community embedded in its mission.”

Ethos called ICANN’s decision set a “dangerous precedent” that will “suffocate innovation and deter future investment in the domain industry.”

“ICANN has overstepped its purview, which is limited to ensuring routine transfers of indirect control (such as the sale of PIR) do not impact the registry’s security, stability and reliability,” Ethos said in a statement. “Today’s action opens the door for ICANN to unilaterally reject future transfer requests based on agenda-driven pressure by outside parties.”

PIR also criticized ICANN’s decision, calling it “disappointing” and said it “represents a failure to follow its bylaws, processes and contracts.” 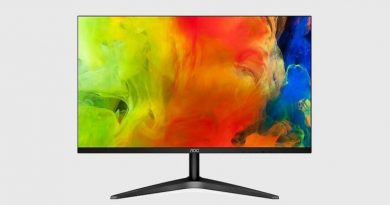 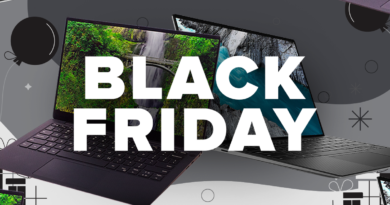