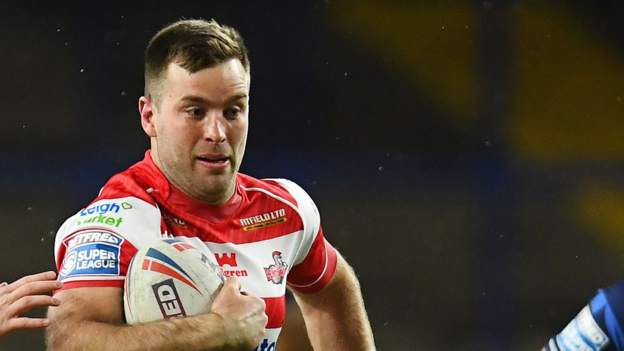 Wigan Warriors have re-signed outside back Iain Thornley on a two-year deal from relegated side Leigh Centurions.

He returned to rugby league with Wigan in 2012 and spent three years at the club, winning a Challenge Cup and Super League double the following year.

“I’m really excited and I can’t wait to get started. Wigan were really keen, and I was made up,” he said.

“It’s been a full circle for me. I started at Wigan when I was 11-year-old, so it’s great to be back and see familiar faces. Being a Wigan lad, I can’t wait to represent the badge and shirt again.

In addition to Thornley’s return, the Cherry and Whites have also signed 20-year-old Ramon Silva from London Broncos’ academy.

Silva, who was born in Brazil, spent three seasons with the Broncos and played alongside Warriors forward Kai Pearce-Paul. 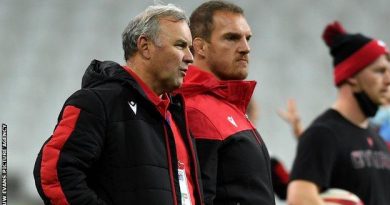 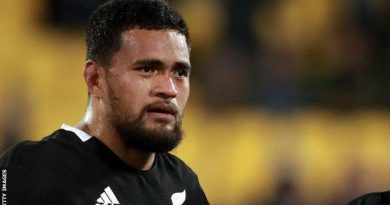