The former chef has just arrived back home in Ireland after a perilous journey.

He spent two months stranded on a beach in Loch Eribol in the north of Scotland after the engine of his boat was flooded during a storm.

As the coronavirus began to spread across the UK, he made the decision to isolate at sea as much as possible.

The 25-year-old had been in Norway learning about the country’s travelling culture.

He is now back home in Rathfarnham on the south side of Dublin. 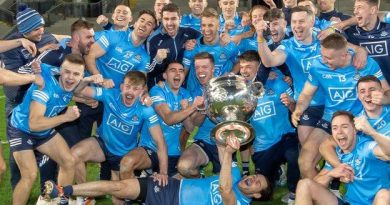 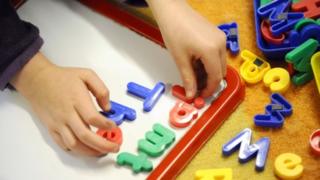