Despite complaints over its cost, and continuing arguments over the price of crossings, the bridge has become a symbol of the area and a celebrated feat of engineering. Once thought of as a distant dream, it outlasted the unloved and ultimately rejected Humberside county, created in 1974 but ditched in 1996. And it has been immortalised by poet laureate Simon Armitage, who described it as “one of those monumental locations on the surface of the planet… a landmark in every sense of the word”. 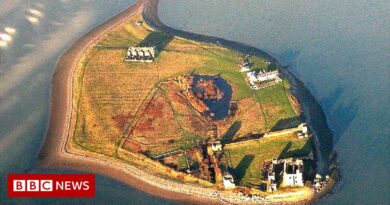 Piel Island: Search on for landlord to run pub and island 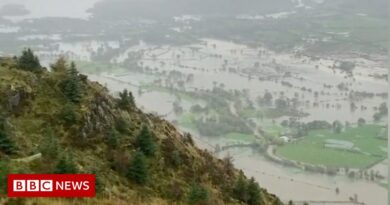 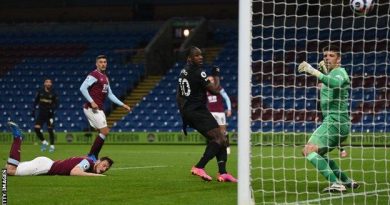 Two teenagers who were arrested in Manchester over the Texas synagogue siege have been released without charge. An address in