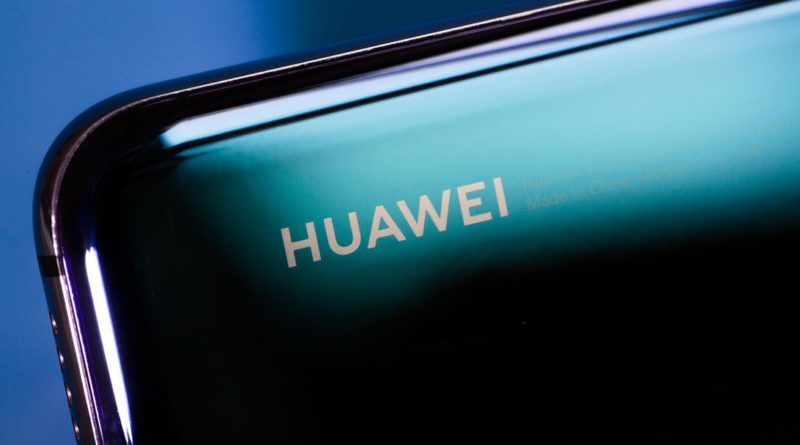 UK Prime Minister Boris Johnson is looking to scale back how much equipment from Huawei is being used in British 5G networks, according to a report Friday. The plan could see the Chinese networking giant completely removed from the UK’s next-gen mobile networks by 2023, the Telegraph said.

It follows right-wing politicians arguing against using gear from Chinese companies due to the COVID-19 pandemic, according to the Telegraph. Huawei, 10 Downing Street, and the UK Cabinet didn’t immediately respond to a request for comment.

Johnson approved Huawei for 5G in the UK in January with some conditions. The British restrictions are to exclude Huawei from building core parts of the UK’s 5G networks, have Huawei’s market share capped at 35% and exclude Huawei from sensitive geographic locations.

Huawei’s 5G approval there came despite the US urging the UK to ban the Chinese telecommunications giant.

Last month, a senior British official reportedly said the UK was unlikely to reconsider its “firm” decision to allow Huawei access to non-sensitive parts of its 5G network.

Huawei Mate X: Our best look yet at the foldable phone 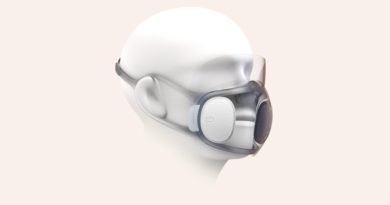 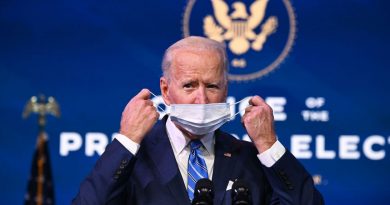 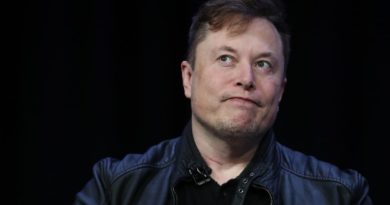