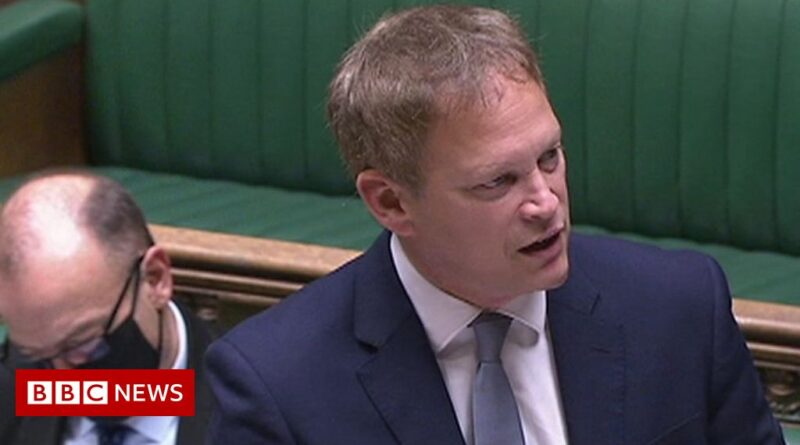 The transport secretary has announced a rail plan saying it will help eight out of 10 of northern England’s busiest train services.

Confirming reports the Leeds to East Midlands section of HS2 will not go ahead, Grant Shapps said he was “proud” to announce a “world class railway”.

Live coverage of the Commons on HS2 and Northern Powerhouse rail 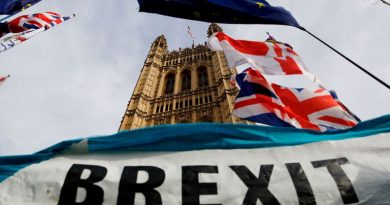 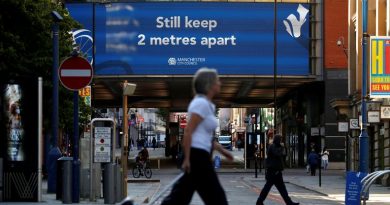 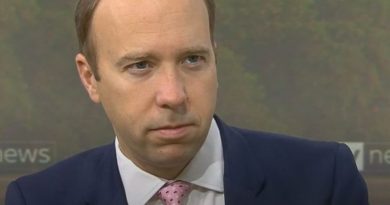