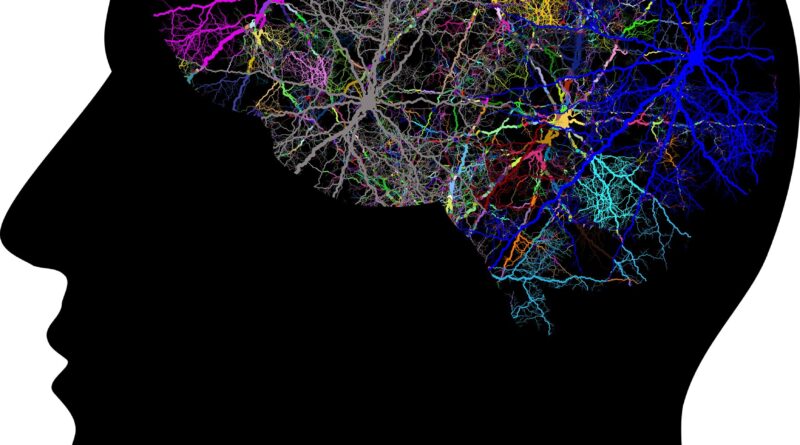 Even as scientists in dozens of disciplines have turned their attention to the urgent needs of the global pandemic, an elite cadre of surgeon-scientists in the United States has been focusing on a potentially deadly brain aneurysm and how to safely and expeditiously address it.

The abnormality is called a wide-necked bifurcated aneurysm, which is noteworthy for its sometimes extremely large size and the difficulty it poses for treatment. This type of aneurysm is so complex and develops so precariously that treatment is difficult, even impossible, with currently available methods.

A neurosurgical team on Long Island in New York has performed a rare procedure to alleviate this type of aneurysm using an investigational device that not only is infinitesimally small, but is permanently put in place using a minimally invasive technique. Research involving the device is part of a clinical trial that is now underway in the United States. To date, only 12 devices have been implanted in American patients.

“The device is designed for the treatment of complex brain aneurysms, more specifically wide-necked bifurcation aneurysms, which are traditionally the most difficult to treat with other techniques,” said David Fiorella, M.D., Ph.D., director of the Cerebrovascular and Stroke Center at Stony Brook Medicine, the medical division of Stony Brook University in New York.

Neurosurgeons at Stony Brook and beyond are hoping the implant ultimately is approved by the U.S. Food and Drug Administration because they foresee its potential to become the standard of care for this rare but potentially lethal aneurysm.

Any brain aneurysm can basically be defined as a weakness in a blood vessel. Aneurysms have a neck and a dome. If you imagine it as a toy balloon, its neck would be where the knot is at the base, and its dome, of course, is the large inflated balloon. Danger escalates for people with aneurysms because the affected vessel fills with blood increasing in size. Bifurcated aneurysms pose a particular risk because of the way they commandeer the byways of the brain’s vasculature.

“A bifurcation is like when a road branches off into two roads, or in this case when a vessel branches into two or more branch vessels,” Fiorella said.

But the complications don’t end there, added Fiorella, a neurosurgeon, because these tough-to-treat aneurysms not only can be bifurcated, some are trifurcated, affecting three branches of vessels. At the aneurysm site, hemodynamic forces—the flow and pressure of blood into the vessel—cause it to balloon, escalating the potential for rupture.

Fiorella’s first recruit into the clinical trial, Catherine Sears, 60, of Northport, New York, didn’t know she had a ticking time bomb in her head. There were no symptoms. But Sears had a history of hypertension, which is an aneurysm risk factor. Her cardiologist ordered a CTA scan—computed tomography angiography—a type of CT imaging that also involves the injection of a special dye to enhance images of blood vessels. Sears’s aneurysm was discovered in her brain scans.

Many wide-necked aneurysms are so complex, they are difficult to treat with existing devices. An alternative for these patients are open brain surgeries, which entail prolonged recovery periods. But aneurysm complexity may be so involved for still other patients that they are left untreated because it would be too risky to safely approach the dangerously situated abnormality in the brain.

Fiorella’s assessment of the vascular anatomy in Sears’s brain, along with a study of her blood flow patterns, made her eligible for the clinical study with the novel implant, which is formally called the Cerus Contour, developed by Cerus Endovascular, a medical device company in the United Kingdom.

The device looks like a mesh floret on a thin wire stem, a tiny high tech flower. It is deployed on a catheter that is directed from the femoral artery to the site of obstruction in the brain. The procedure is performed in a catheterization laboratory.

Sears, a grandmother of three, has already recovered from the procedure, which was performed in late November. The complex aneurysm is no longer a threat to her life. The “floret” portion of the device was placed in the aneurysm’s dome blocking the flow of blood, causing it to shrink.

She joins the other U.S. clinical trial participants—most of them women—who not only underwent the procedure to alleviate the threat of a brain aneurysm, but who experienced no side effects as result of it.

The reason more women than men have been in the study so far is a reflection of the stark gender divide involving brain aneurysms. “Women are more affected by brain aneurysms in the population, but it is unclear why this is the case,” Fiorella said.

The implant was invented by Stephen Griffin, president of Oxford-based Cerus Endovascular. He holds a doctorate in materials science and has high hopes for the U.S. clinical study. A series of clinical trials have been completed in Europe where the device is approved for wide-necked bifurcated aneurysm patients.

“Given the real-world outcomes [that] we have experienced in Europe … we are hopeful that we will see similar, strong results from this trial,” Griffin said in a statement, referring to the American research.

Fiorella, meanwhile, said there is still a long road ahead as neurosurgeons evaluate patients and recruit those who qualify into the trial. “It will probably take at least one to two years for the trial to be completed,” Fiorella said. “Stony Brook is the only center on Long Island participating in this trial and one of only a few sites in the country.”

Citation:
Tiny device with a titanic impact: How neurosurgeons are treating one of the most dangerous brain aneurysms (2021, December 27)
retrieved 27 December 2021
from https://medicalxpress.com/news/2021-12-tiny-device-titanic-impact-neurosurgeons.html

Achilles Tendon Injures Are Rising – Here's How to Spot Them 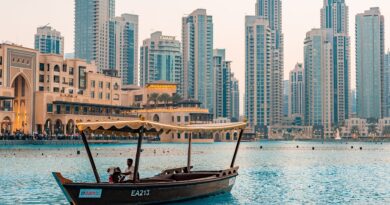