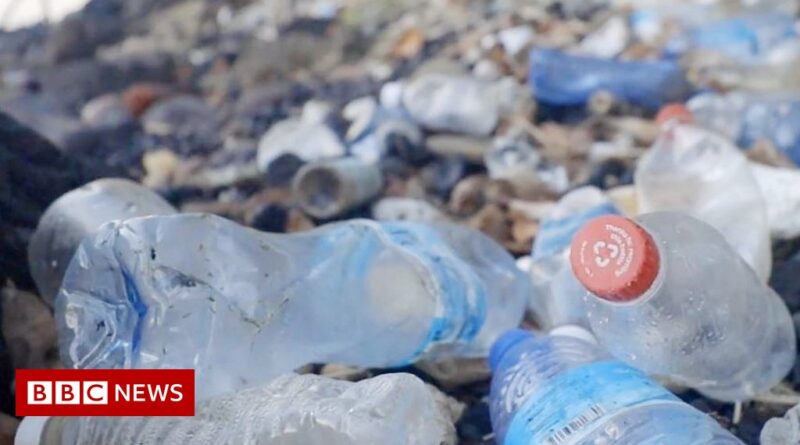 Coca-Cola sells over 100 billion throwaway plastic bottles every year. So many of them end up as litter that new figures out on Monday name the company as the world’s biggest plastic polluter.

It’s a problem that Samoa has just begun to experience for itself, after Coca-Cola switched from glass to plastic bottles on the Pacific island earlier this year.

The BBC’s Panorama programme has been finding out what that means for a country too small to operate its own recycling plant.

Viewers in the UK can watch the full story on Panorama: Coca-Cola’s 100 Billion Bottle Problem on BBC One at 7:35pm. It will also be available on BBC iPlayer. 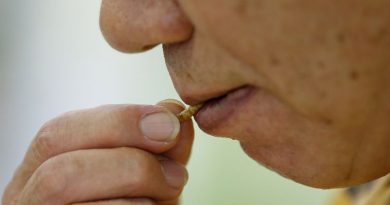