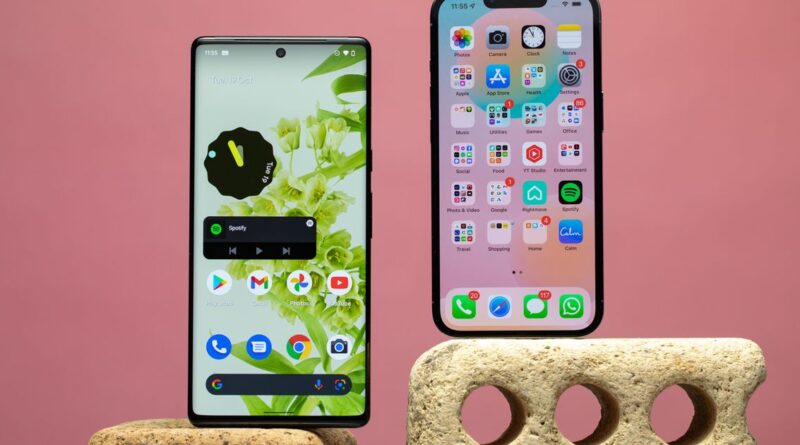 The iPhone 13 was released three months ago, and alleged leaks for the iPhone 14 are already flowing in at a steady pace. One rumor, which is as hopeful as it is persistent, is that the iPhone 14 Pro and 14 Pro Max will get new displays without a notch and instead use a hole-punch cutout for their selfie cameras. This rumor isn’t entirely new and, in fact, earlier this year, there were murmurs that the iPhone 13 would go notchless, too. Turns out there is a notch on all four of the iPhone 13 models, albeit one that is 20% smaller.

Not everyone with an iPhone is sensitive about the notch. But as someone who is, I find it ugly. If I’m watching a full screen video or playing a game, it looks like someone with a wide mouth took a bite out of my display. It also doesn’t seem very “Apple” because the notch feels like a compromise. On the flip side, the notch has become an undeniably recognizable part of the iPhone. If you are out and see someone with a notched-screen, you know they’re using an iPhone.

Whether you hate it or not, if the notch is gone on future iPhone models, it’ll be curious how Apple goes about replacing the functionality the notch provides. The notch made its debut on the iPhone X back in 2017 and houses Apple’s TrueDepth camera system. which enables Face ID. The screen on the iPhone X filled the entire front of the phone, which meant that Touch ID was no longer available since there wasn’t a home button. (The 2020 iPhone SE is the only “new” iPhone Apple sells that has Touch ID.) Face ID is secure enough to replace the functionality of Touch ID and adds unique features like Animoji, Memoji, Portrait mode selfies and AR support for apps and websites.

The iPhone’s notch houses several components that are vital to Face ID and your phone:

With the iPhone 13 family, the speaker and microphone were moved from the notch to the top-edge of the screen which is how Apple reduced the size of the notch. That still leaves a lot of things that need space on the front of the iPhone.

But let’s say the rumors are true and that the front-facing camera gets its own cutout. That means Apple would still need to find a place, other than the notch, to locate the True Depth infrared camera and all the other parts that make Face ID work. And I have a few ideas how Apple could make the iPhone 14 Pro and 14 Pro Max notchless and still have Face ID.

A rumored iPhone 14 Pro model without a notch first bubbled up in September from MacRumors, which saw a note from Apple analyst Ming Chi Kuo. Kuo said that in lieu of a notch, Apple would use a hole-punch display that has a cutout for the front-facing camera. Currently Android flagship phones like the Samsung Galaxy S21 Ultra, the OnePlus 9 Pro and Google Pixel 6 Pro all use a hole-punch display.

Last Wednesday, MacRumors reported that the Korean website The Elec suggests that the ‌iPhone 14‌ Pro and ‌iPhone 14‌ Pro Max would have an upgraded display without a notch. This unofficially confirms Kuo’s earlier note.

The iPhone relies on Face ID as a secure way to lock your phone as well as verify passwords and money transactions. A number of Android phones have a feature that lets you unlock your phone with your face, but it’s not secure enough to use with Google Pay or Samsung Pay. Those phones use the front-facing camera instead of a dedicated infrared camera like the iPhone, which is substantially less accurate and easier to fool with someone’s photo. The Google Pixel 4 is one of the exceptions. It has an infrared-based face unlock feature that is secure enough to confirm payments and sign into some apps.

Since most Android phones don’t have infrared cameras, only the front-facing camera needs a way to poke through, which is the idea behind hole-punch displays. The screen looks like someone took a single hole punch out of the display and put a tiny camera lens inside it.

And if, as Kuo suggests, the iPhone’s selfie camera gets its own cutout, what happens to all of the components needed for Face ID?

In 2021, several phones were released that had an under-display camera, the most notable was the Samsung Galaxy Z Fold 3. These cameras are located behind part of the display that has fewer screen elements and translucent wiring which lets them “see” enough to take a photo or video. Think of it like looking out a window that has blinds on it. Even with AI improvements applied, the quality of the photos and videos from the under-display camera on the Fold 3 aren’t great.

Rumors indicate that the selfie camera on the iPhone will get its own cutout. That leaves the need to find a home for the infrared camera. So what if instead of putting a regular camera under the screen like Samsung, Apple placed the TrueDepth infrared camera under it? Meaning Apple would use under-display technology to hide the infrared camera, dot projector and illuminator. Could Apple make an under-display TruthDepth camera system good enough to work for Face ID, especially since the front-facing camera would be housed in a separate hole-punch cutout? That would require a lot of cutting-edge engineering and assembly just to get rid of the notch.

At the beginning of December, Qualcomm announced that its new Snapdragon 8 Gen 1 processor would support the ability to have an always-on front-facing camera. Putting aside the potential privacy nightmare this could cause, the benefit would be a way to unlock your phone any time you glance at it, even if you aren’t touching it. It would also work in reverse and automatically lock your phone when your face isn’t detected.

It’s not clear if Qualcomm’s always-on camera would be secure enough for financial transactions. But it is curious to ponder whether Apple, with all the advancements it has made in its processors, could use that power along with the selfie camera to securely unlock your phone and verify payments. If not, Apple certainly would have to find a way for another form of biometric security.

What about an iPhone 14 Pro with under-screen Touch ID?

There is another possibility. Apple could bring back Touch ID. No, there wouldn’t be a half-inch bezel under your screen with a home button. But Apple could put Touch ID under the screen, making Face ID unnecessary and therefore there wouldn’t need to be a notch.

For years, Android phones have had under-display fingerprint readers. Most are optical sensors, which aren’t great. The recently released Pixel 6 phones included an under-screen optical sensor that I found to be inconsistent.

Some phones, like the Galaxy S21 Ultra, have an ultrasonic under-display fingerprint reader that works pretty well. But even at its best, it can be frustrating to use and is less dependable than Face ID is on the iPhone. Even if it were under the screen, there would be many people excited to see Touch ID return. But Apple would have to ensure that it was rock-solid to use regularly.

An iPhone 14 Pro with an iPad Air Touch ID button

In 2020, Apple made a compelling real-world use case for bringing back Touch ID. The sleep/wake button on the iPad Air had Touch ID built into the power button, which meant it didn’t need a TrueDepth camera and Face ID like the iPad Pro. It’s also worth noting that several Android phones like the Sony Xperia 1 III have a fingerprint reader built into their sleep/wake buttons. So it’s not hard to imagine Apple doing something similar. Or perhaps, Apple saves something like that for the next version of the iPhone SE?

At the end of the day, the convenience and dependability that Face ID provides is hard to replicate. Currently, in order for Face ID to work at its best, there needs to be an infrared camera which means there needs to be a notch. And it’s hard to imagine Apple getting rid of the notch until it had a way to replace it with something just as secure and reliable, if not more so. 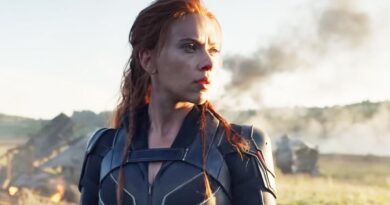 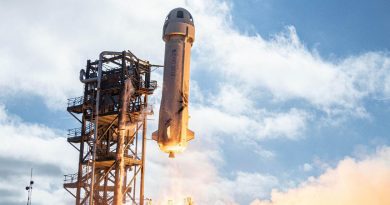 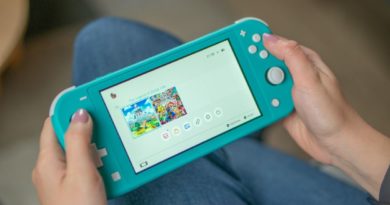 Nintendo Switch Lite is in stock at Amazon, Best Buy and Target: Get it while you can