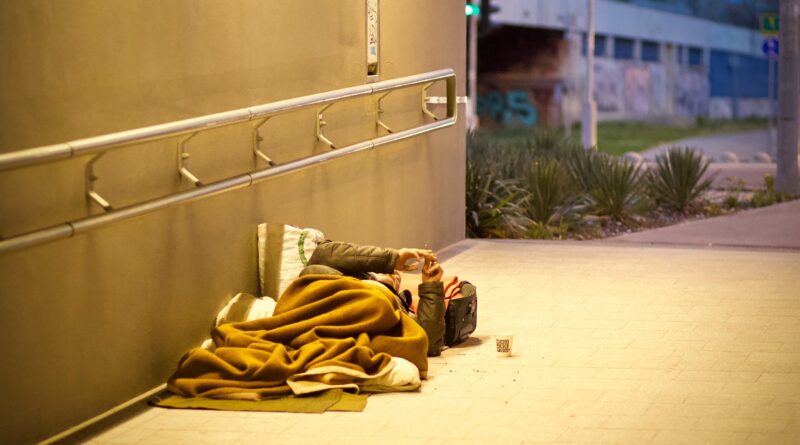 In 2020, amidst a worldwide pandemic, 580,000 people were experiencing homelessness in the United States, marking the fourth consecutive year that homelessness has increased nationwide, according to data from the U.S. Department of Housing and Urban Development (HUD).

Twenty eight percent of this population lives in California. Perhaps due to the warmer climate, 70% of people experiencing homelessness in the Golden State live outdoors—on the street, in parks, or other places not intended for human habitation—nearly nine times the number of unsheltered people in any other state.

In a study published online on Dec. 22, 2021 in the American Journal of Public Health, University of California San Diego researchers in the Herbert Wertheim School of Public Health and Human Longevity Science, Scripps Institution of Oceanography and the Department of Emergency Medicine, provide the first epidemiological evidence of the health impacts of heat waves on people experiencing homelessness, visits to emergency departments and which characteristics make them particularly at-risk.

“The same weather that makes living unsheltered possible in California also exposes people experiencing homelessness to a higher risk of a wide range of heat-induced health conditions that can result in end-organ damage and even death,” said senior author Tarik Benmarhnia, Ph.D., associate professor at the Herbert Wertheim School of Public Health and Scripps Oceanography.

“People that experience homelessness are considered to be among the most vulnerable to extreme weather impacts, due to their exposure to the elements and high rates of preexisting health conditions such as mental illness, as well as higher rates of smoking drug, and alcohol use.”

San Diego is home to fifth-largest population of people experiencing homelessness in the United States, according to HUD. With two hospitals in the county, one located in the community of Hillcrest and the other in La Jolla, UC San Diego Health cares for a sizeable number of this population.

“Activating heat action plans to protect persons experiencing homelessness from heat waves is not only justified, it is necessary. Adapting interventions to specific subgroups can effectively decrease the burden on both patients and health care systems from this increasingly prevalent exposure,” said Edward Castillo, Ph.D., co-author and professor in the Department of Emergency Medicine at UC San Diego.

Differing from existing literature on heat waves and morbidity in the general population, the authors noted that younger adults, aged 18 to 44, experiencing homelessness had an increased vulnerability to heat waves. This may be driven by the higher number of persons within this subgroup (23.8%) that required a psychiatric consult, as compared to 13.6% and 13.4% in the middle-aged and elderly age groups, respectively, wrote the authors. Older individuals over 65 were also found to be more vulnerable to these effects.

“Homelessness is a public health crisis on its own but add the impact of rising temperatures and we are exacerbating an already challenged health problem,” said Benmarhnia.

Average summer temperatures in California have risen by approximately 3 degrees Fahrenheit since 1896, with more than half of that increase occurring since the early 1970s, according to Scripps Institution of Oceanography data. The state is likely to experience further warming by more than 2 F more by 2040. Some of the strongest impacts of warming will be felt during short-period heat events, such as days exceeding 106.6 F.

“As the threat of increasingly frequent and intense heat waves continues to rise in the United States, particularly in California, understanding and prioritizing the needs of this rapidly growing vulnerable population will be a critical action in developing and deploying effective adaptation strategies such as heat action plans to attenuate this burden,” said first author Lara Schwarz, MPH, a student in the UC San Diego and San Diego State joint doctoral program in public health.

Extreme heat may affect young and middle-aged adults more than the elderly: study

Her doctor asked, 'Did you know you had a heart attack?' 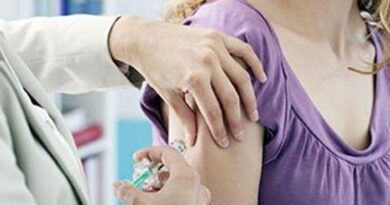 No effect on ovarian reserve seen after mRNA COVID-19 vaccination