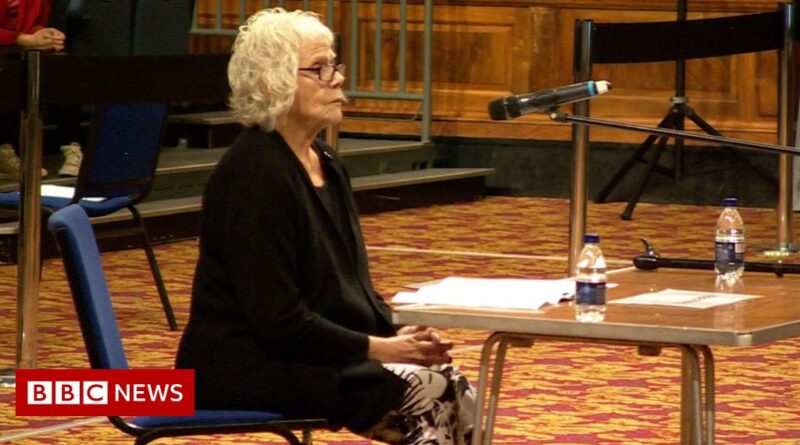 A woman sexually abused in a children’s home in the 1950s has said she wants to take her fight for justice to Parliament.

At a Southampton City Council meeting she called for councillors to “cut the red tape” and investigate what happened at the home.

In response the council’s leader said it does not have “the legal powers” required, because the abuse happened before it formed in 1997.

If you have been affected by sexual abuse or violence, help and support is available at BBC Action Line.

Premiership: Could fans be present for rugby union’s restart?