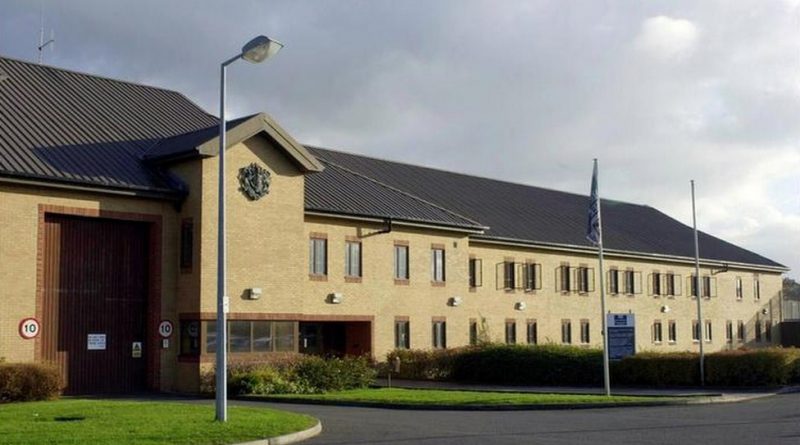 Britain’s largest jail for sex offenders has a “woefully small” number of prisoners accessing rehabilitation before release, a report has said.

Category C HMP Littlehey in Cambridgeshire has more than 1,000 inmates and 98% are sex offenders.

There were “limited opportunities for purposeful activity” for prisoners over the age of 50, the independent monitoring board (IMB) report said.

The IMB commended HMP Littlehey’s staff for “dedication in creating a safe environment”.

But it said it was disappointed with the help inmates over 50 received to “become better citizens on release”.

The report said there was a “woefully small amount of men who are able to access an intervention programme to help them reduce their risk”.

Just under half of the 1,200 population at HMP Littlehey is aged 50 years or older.

The board said in its annual report that older prisoners had “difficulties in accessing healthcare located on the first floor due to mobility issues”.

IMB chair, Geoff Watts, said HMP Littlehey was “a safe and decent prison” with a “compassionate approach to end-of-life care”.

But he said: “Unfortunately the issues we highlighted last year still remain in terms of behaviour programmes, older people and resettlement.”
The board said it had “seen little evidence” in outstanding maintenance jobs being completed since the collapse of construction firm Carillion in 2018.
But it said the prison service had provided funding to replace the failed heating system “that has caused so much misery both to staff and prisoners in previous years”.

More on this story 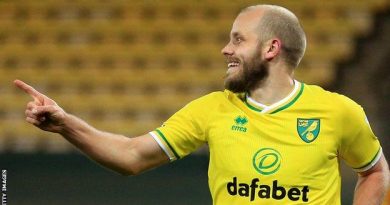 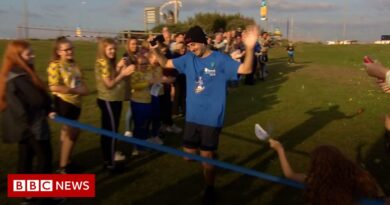