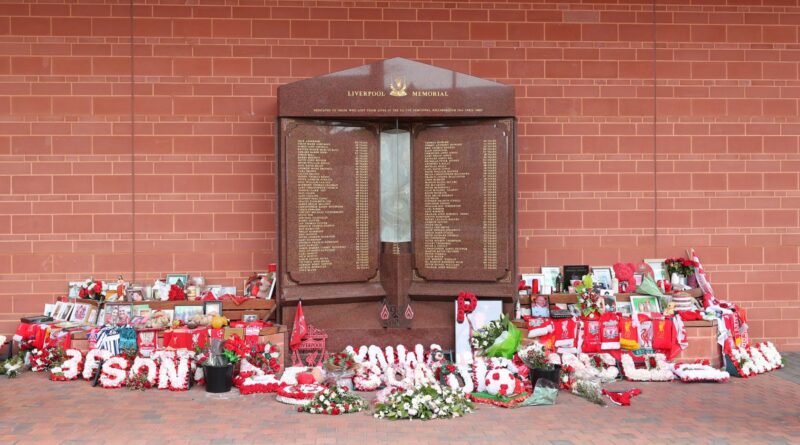 Schoolchildren should be taught about the Hillsborough disaster as part of the national curriculum, MPs have been told.

Labour’s Ian Byrne, who survived the 1989 tragedy, wants the events of the past 32 years and the continuing campaign for justice to be included in the education programme.

Mr Byrne, the MP for Liverpool West Derby, has given emotional testimony in Parliament about his experience of the FA Cup semi-final between Liverpool and Nottingham Forest at Sheffield Wednesday’s ground.

Fighting back tears earlier this year, he spoke of how he was left “questioning [his] own eyes” after “smears” and “lies” were pushed by the police and other establishment figures.

Survivors and the families of the 97 fans who lost their lives as a result of the disaster have been involved in a three-decade campaign for justice.

Mr Byrne has received support from 30 fellow MPs for his proposal tabled in the House of Commons.

His early day motion (EDM) states: “That this House acknowledges that, 32 years after the Hillsborough disaster, criminal trials collapsed in May 2021 and nobody has been held to account for the unlawful killings of 97 innocent people.

“[It] acknowledges that it took 23 years of campaigning for the truth about the disaster to be finally acknowledged at the Hillsborough Independent Panel and for lies and smears about victims and survivors to be corrected.

“[It] further acknowledges that it took 27 years for the true inquest verdicts of unlawful killing to be recorded.

“[It] recognises the important work of the honourable member for Garston and Halewood (Labour’s Maria Eagle) in getting Parliament to learn lessons from the disaster and her work to introduce legislation that would ensure that bereaved families and survivors of future disasters never go through the injustices faced by the Hillsborough families and survivors.

“[It] furthermore recognises the important role of education in learning the lessons from the disaster, and calls on the government to include the Hillsborough disaster in the national curriculum, a programme of education which should cover the events of the past 32 years, the continuing campaign for justice and how we ensure the events of that fateful day are not forgotten and that the ensuing miscarriage of justice is never repeated.”

An EDM is a formal motion submitted for debate in the Commons, although very few are actually debated.

Ms Eagle has tabled proposals to create a dedicated independent adviser to work on behalf of families bereaved in major disasters via her Public Advocate Bill. 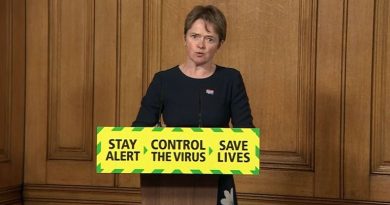