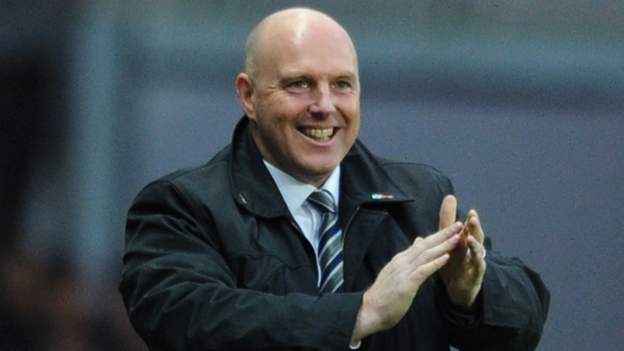 The 54-year-old has been tasked with implementing “an effective pathway programme for young players to perform successfully in the first-team squad”.

He fills the gap left by the departure of Graeme Mathie in September.

“I think success will be us saying we have got the best young players in the country,” said Kean. “It’s a big ask but why not set the bar high?”

Glasgow-born Kean, who has been an academy director before at Reading, was assistant coach to Chris Coleman at Fulham, Real Sociedad and Coventry City before joining Sam Allardyce in the same role at Blackburn in 2009.

He took over as manager at Ewood Parkin late 2010 but a troubled reign ended with relegation from the Premier League in 2012.

Kean had brief stint as national manager of Brunei during four years in club management in the Southeast Asian nation.

He had 10 games in temporary charge at Melbourne Victory earlier this year, having been assistant to former Hibs player Grant Brebner.

“It’s not a step, it’s a jump to go from the academy into the first team environment,” explained Kean.

“Steve and I have built up a working relationship over the past 18 months,” said Ross. “He has been a long-time coach educator with the SFA.

“When we spoke with Ben [Kensell, chief executive] and Ron [Gordon, owner] about a potential restructure and the best way to move forward this role was one that we were looking to fill.

“It was really just through casual conversation to begin with and then afterwards it was about me making an introduction and Steve chatting to Ben and Ron. Although I’m pleased that Steve is in that role, it was far from just my decision.”

Covid: 'The horror of laying everyone off made me sick' 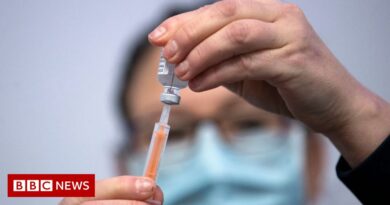 Covid in Scotland: Booster jab booking to open for over-40s