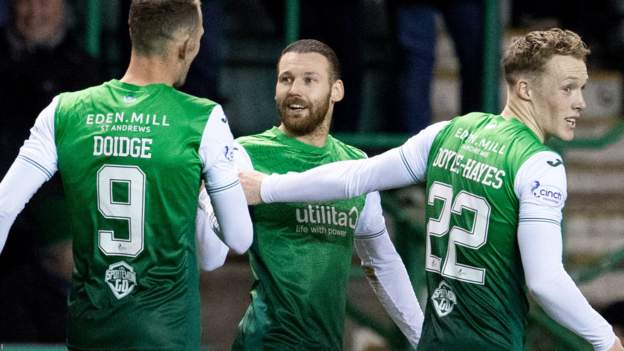 The winger sent a diving header high into his own net to earn the hosts just a second win in 11 league games.

But it came at a cost with striker Kevin Nisbet and midfielder Chris Cadden both going off injured.

Dundee had Ryan Sweeney dismissed late on in their third straight loss.

Their relegation plight deepens, with the 10th-place Dens Park side two points above the bottom two, having played two matches more than both Ross County and St Johnstone.

Hibs, having ended their four-game winless run with a first home success since September, are now within a point of Aberdeen in sixth.

While not wholly convincing, the Easter Road side, with David Gray in interim charge for a second game, got the win they needed to help rebuild confidence amid a confidence-sapping run.

Gray restored captain Paul Hanlon and full-back Paul McGinn to the defence after the pair’s suspensions, and his side showed plenty of attacking intent while lacking conviction in the final third.

The decisive moment was cruel on McMullan, although a better own goal you will struggle to see. Paul McGowan’s poor touch on the edge of the Hibs box set Martin Boyle tearing the length of the pitch down the right, with three players in pursuit.

Boyle’s cross was designed for the unmarked Josh Campbell at the back post, and McMullan flung himself at the ball then could only watch in despair it arced into the top corner.

Liam Fontaine prevented Nisbet adding a swift second, getting back to block the goal-bound shot after the striker rounded goalkeeper Adam Legzdins.

Nisbet’s second-half replacement, Jamie Murphy, ought to have doubled the lead from Boyle’s cross but took a touch too many, allowing Legzdins to save.

Dundee’s defending has been their Achilles heel this season – no Premiership side has conceded more goals – but they struggled to test a vulnerable Hibs side here.

McGowan had an early volley batted away by Matt Macey, and Danny Mullen wasted a glorious chance to equalise, blazing over from six yards after Jake Doyle-Hayes sliced the ball into his path.

There was no late rally from the visitors, and they had Sweeney dismissed in the dying embers when dissent earned the defender a second yellow.

Man of the match – Joe Newell 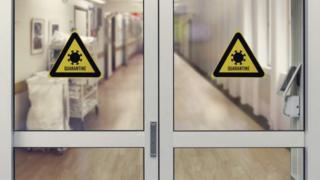 Coronavirus in Scotland: How can we restart the NHS? 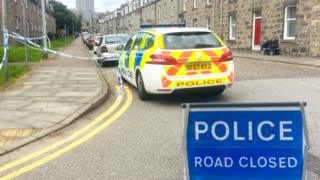 Arrest made over death of man in Aberdeen 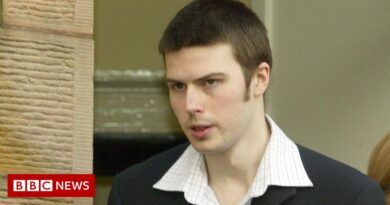 The plaintiffs, aged between six and 16 at the time of the disaster, argue they got cancer from radiation. Read

What is the quantum apocalypse and should we be scared?

Robert Packer, who had other Nazi material at his home, admits a minor trespassing charge.. Read more BBC News Last