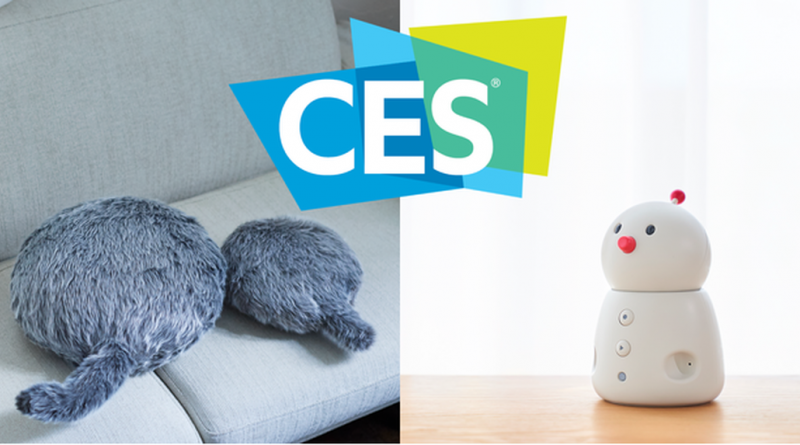 This story is part of CES, where our editors will bring you the latest news and the hottest gadgets of the entirely virtual CES 2021.

This year’s all-digital CES is going to be a tough one for everyone involved, but it may be even harder if you’re a robot.

Robots can pique people’s interest via the written word or videos, but there’s nothing like showing people what you can do in person to really make a good first impression. And the robots you meet at CES never fail to impress.

I’ve been thrilled by robots ever since I was a little girl, and if I could go back and tell my younger self about the interactions I’ve had with robots on the Las Vegas show floor over the past few years, those stories would blow my tiny mind. I’ve played ping-pong and Cards Against Humanity with robots, I’ve been served pizza by one, and last year at CES I met a snoring Labrador puppy robot that was so realistic it made me want to take it home and love it like I do my cat.

CES 2021 will be very different from previous years. With no opportunities to meet spectators on the show floor due to the show being staged as a virtual event only, all of those robots ready to show the world what they can do will have to do so online. It doesn’t mean we’re any less excited to find out all about them — but the impact is blunted by the fact that you’re viewing their activities through a Zoom feed on your monitor.

Here’s what we have to look forward to (keep checking back for new additions):

Robots to keep us safe

If 2020 taught us anything, it’s that sanitation and hygiene are key to keeping people safe. It also showed us that there may be jobs that it’s better for us to hand over to technology in order to help humans stay safe.

With the COVID-19 pandemic still raging around the world, it’s no surprise that this year at CES several companies are planning to show off robots that can sanitize surfaces.

One such droid is Coro-Bot, an “antivirus disinfection robot” created by Hills Engineering from South Korea. The robot has autonomous driving capabilities, allowing it to move independently around environments. It uses its flexible arms to identify the areas in need of cleaning, and sterilizes them using ultraviolet. It also contains an air circulator that it says kills airborne coronavirus and other viruses using a far-Infrared ceramic filter. It’s easy to imagine robots such as these being used in hospitals and other environments in which it’s imperative to ensure there’s no sign of coronavirus.

LG has been working on a similar robot, which it plans to unveil at CES, that radiates ultraviolet light to disinfect high-touch, high-traffic areas. Again, the robot can move autonomously, navigating around furniture to clean the entirety of a room. It’s designed for hospitality, education, corporate, retail and restaurant venues, as well as transportation

“Whether it’s hotel guests, students in classrooms or patrons of restaurants and other businesses, they can rest assured that the LG autonomous UV robot will help reduce their exposure to harmful bacteria and germs,” Michael Kosla, vice president of LG Business Solutions USA, said in a statement.

Like LG, Ubtech is a company that rocks up to CES every year with new robots to show off, and it will be bringing its own sanitizing robot to this year’s show. The Adibot robotic system includes two robots — the larger Adibot-A and the smaller mobile Adibot-S — which both use UV to disinfect surfaces. Ubtech has already announced pricing for the two droids, which cost $40,000 and $20,000, respectively.

Robots to entertain and educate

If you’ve been keeping an eye on the robotics world, you might have already spied Moxie around over the past year. This friendly-faced teal robot made by startup Embodied was recently announced as one of Time’s best inventions of 2020. Plus, it was listed as a CES 2021 Innovation Award Honoree.

This companion robots helps children build social, emotional and cognitive skills through everyday play-based learning and the delivery of educational content. Better still, it’s built with input from educators and child development experts, and Embodied has been outspoken about taking security extremely seriously. If you’ve been struggling with home schooling very little ones this year, Moxie might be just the thing you’ve been looking for to lend a hand.

From Japan, Yukai Engineering always brings the fun to CES with its cute home robots — one of which is famously a cushion with a robotic tail. This year at the show, the company is introducing the Petit Qoobo, an identical but smaller sibling to its much-enjoyed animated cusion, along with an updated version of its Bocco Emo emotional home companion robot.

Also present from Japan will be Vanguard Industries, and we have high hopes that the company will use the opportunity to introduce its adorable AI pet robot Moflin to the world.

Sort of like a little gray guinea pig, this is the closest thing we’ve seen to a robot that looks appropriate for anyone aged newborn or older (it is dinky with some really soft-looking floof going on). Each Moflin develops an individual personality over time and can express emotion through movement and sound. This is one robot we’re really sad not to be meeting in person.

Robots that take the manual out of manual labor

One of the biggest names in agriculture, John Deere has been a big presence in recent years at CES by bringing its iconic and eye-catching green machinery to the show floor. This year, the company has been given a CES Innovation Award for the robotic capabilities of its X Series combine harvesters. With cameras that allow farmers to see directly inside grain tanks, computer vision, autonomous driving capabilities and in-field machine-to-machine communication, the X Series must be among the biggest robots to ever win the award. The company is already giving select reporters a virtual experience of its CES wares.

Another robot designed to support those working outdoors is Daesung’s Hive Controller. This robot is all about honey extraction, removing honeycomb from a beehive — usually a time-consuming process performed by two to five skilled individuals — in around a minute. With bees at risk and honey achieving superfood status, any robot that helps the honey industry thrive is going to be well received by us. 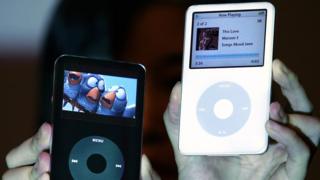 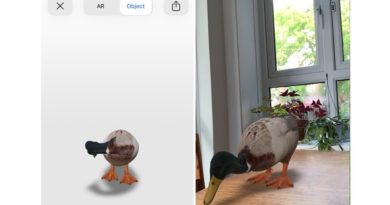 Coronavirus: The lockdown could be a good time to explore Google’s 3D animals | Science & Tech News 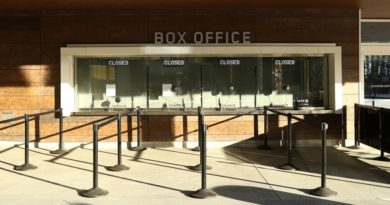